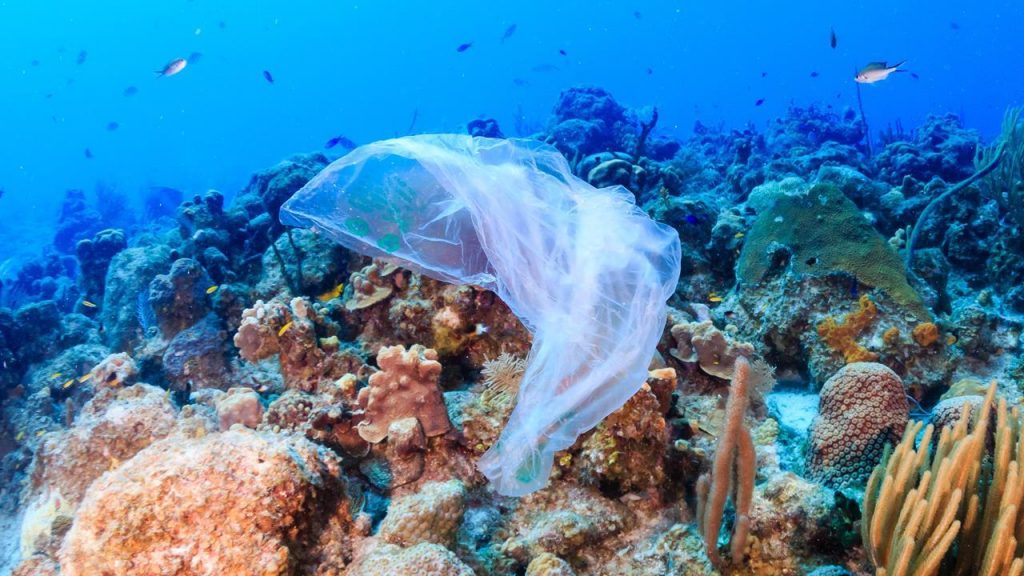 Why are Non-Biodegradable Plastics Still Widely Used despite the Problems they Cause?

The Philippines has recently sent back 1,500 tons worth of waste back to Canada, which was said by the Canadian government to reach Canada by the end of June 2019. [1] 69 containers were filled overnight in the city of Subic which left on the Friday, 31st May 2019 with the destination of Vancouver, Canada. [2] This problem with rubbish in the Philippines from Canada has been present since 2016, where it was ruled that the garbage should return to where it came from by a Filipino court. “I cannot understand why they’re making us a dump site,” President Duterte of the Philippines said at an earlier news conference on April 2019. [3] This is a very common occurrence in most Asian countries; where a lot waste and rubbish are being shipped over to countries like China, Malaysia, and Philippines to deal with.

Meanwhile, in Ireland, we are in a similar position as most of Europe; we import plastic waste to China. In fact, Ireland is the top producer of plastic waste in Europe according to Eurostat. In 2016, China accepted 95 % of Ireland’s plastic waste. However, a ban that prevented plastic waste from Europe being transported to China that came to effect on the 1st of January this year will prove that this is no longer possible to do. To put it simply, Ireland produces too much waste for a country of its size. [4]

The main problem with this is too much plastic is being used and then discarded. This leads us to the topic of discussion; single use plastics and non-biodegradable plastics – if it’s such a problem, then why is it still being produced and used? Why is it used so much? Why is it accepted? There is no definite answer, but these are some very probable reasons why this is so.

What is a plastic? A plastic is any synthetic or semisynthetic organic polymer. Plastics always include carbon and hydrogen, although, other elements can be present also. [5] The big problem with plastics are that they do not degrade over time or in standard environmental conditions, which leads to a large number building up as litter when there is no more use for it.

Most plastics on the market are non-biodegradable, with only around 0.5 % of the plastic market comprising of biodegradable plastics. This adds up to over 300 million tonnes of biodegradable plastics being produced each year. This may seem like an impressive number, which it is, until you realise that over 8.3 billion tonnes of plastic have been produced since 1950. The majority of which is still in use, landfill, or littered. A statistic made by one Roland Geyer, an environmental scientist at the University of California at Santa Barbara. [6]

That being said, biodegradable plastics do not degrade straight away when discarded into the environment. It still takes time for this to happen. As such, biodegradable plastic waste must be regulated or monitored as well. So, what can be done? There is no easy answer, but one is for sure, manufacture and use of plastics cannot continue at this rate as this is not sustainable in the long run. This affects our future, our children, the environment, the wildlife, and the ecosystems. Solutions must be made, or at least, discussed and evaluated for, if not getting rid, but for managing plastic wastes.

There are many actions already taking place to try and decrease non-biodegradable plastic use. This comes from nearly everywhere. Scientists, everyday people, companies, organisations, and governments are all finding ways to try and lower their use, be it from laws, rules, regulations, or even planning your everyday use.

Progress has been made to help manage and reduce plastic waste output into the environment. The European Council adopted a directive that bans single-use plastic products like single-use plastic straws, plates, and cutlery by 2021. The voting for this ban occurred in March 2019, where in the European Parliament the voting resulted in 560 to 35 to adopt the new laws. If the product has alternatives easily available, it will be banned from the market, but for other products, efforts will be made to limit their use through design and labelling, as well as clean-up obligations for the manufacturers. This will result in the ban of 70 % of items that cause marine pollution. [7] These rules were set to try and decrease the most common plastic waste that is seen polluting European beaches.