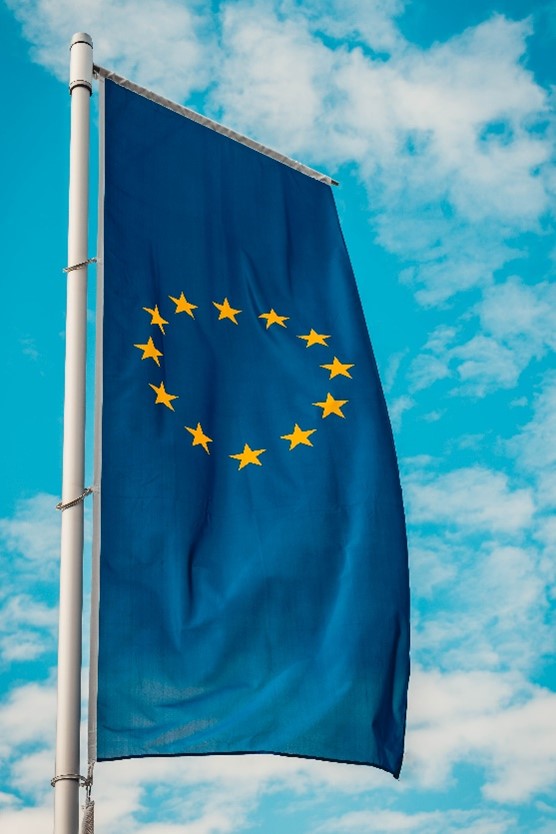 On Tuesday, Parliament approved the agreement with member states on the new drinking water directive

The new standards are designed to provide high-quality tap water throughout the EU. This is in response to the demands of more than 1.8 million Europeans who signed up to the first successful European citizens’ initiative, “Right2Water“, in support of improving access to drinking water for all Europeans.

The Directive will enter into force 12 days after its publication in the Official Journal of the European Union. Member States will have two years to make the necessary changes to their legislation.

By early 2022, the Commission will draw up and monitor a list of those substances or compounds which raise health concerns for the public or the scientific community. This list will include pharmaceuticals, endocrine disrupters and micro-plastics. The Commission will also establish European lists of substances authorised to come into contact with drinking water. The Member States will also ensure that the measures taken to implement the new standards are based on the precautionary principle and do not under any circumstances lead to a deterioration in the current quality of drinking water.

“Twenty years after the entry into force of the first Drinking Water Directive, the time has come to update it and to apply stricter thresholds for some pollutants, such as lead. The European Parliament was keen that the new Directive should make drinking water even safer and consider emerging contaminants. That is why I welcome the provisions of the Directive concerning micro-plastics and endocrine disrupters such as bisphenol A”, said Christophe Hansen from Luxembourg, who contributed to the final text.