Highest Rate of Wildfires Grip Europe and The United Kingdom 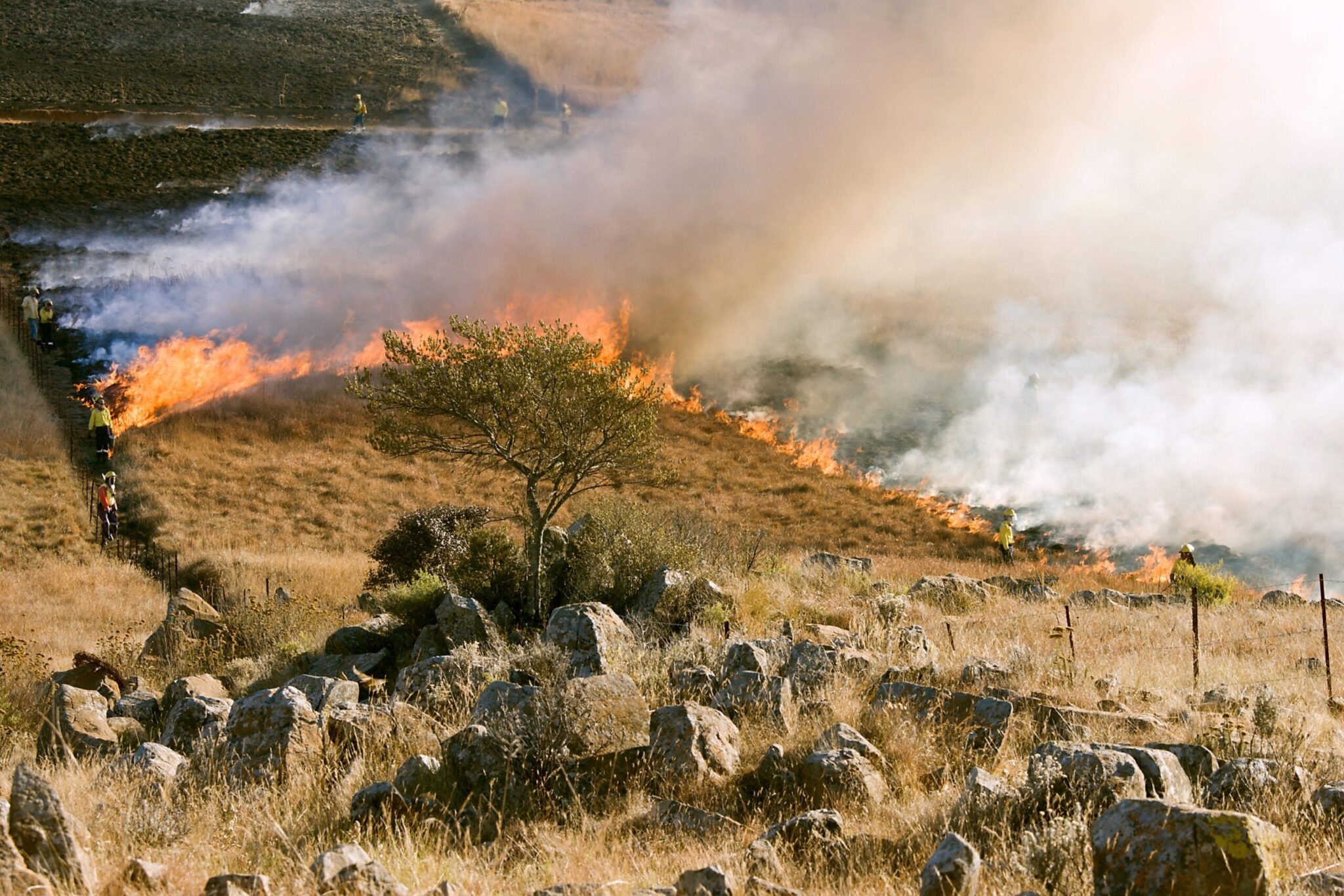 As record-breaking heatwaves soar through Europe and the UK, the effects of climate change are largely vivid. Global average temperatures increased by 1.2°C since pre-industrial times, with severe droughts and wildfires raging across southern Europe causing evacuations in Italy and Greece.

The UK has seen a doubling in wildfires compared to 2021, according to the National Fire Chiefs Council. The 40°C temperatures observed in London on July 18th sparked grassfires, destroying over 40 houses and shops.

The European Commission stated that almost half of UK and EU territories are at risk of droughts. Parts of Britain are on the verge of extreme drought after areas received less than half of their expected rainfall. Water and heat stress has drastically reduced crop yields in France, Romania, Spain, Portugal, and Italy. Measures for water restrictions have been implemented in five Italian regions after drought emergency has been declared. Spain faces similar measures as water volumes in reservoirs are 31% lower than the 10-year average.

Visit the European Drought Observatory for real-time information on the progress of draught within the EU area.

Although countries agreed to cut emissions under the global 2015 Paris Agreement, only the European Union has enacted policies consistent with the international goals. Without global cooperation, current policies would not cut emissions fast enough to meet the set goals.