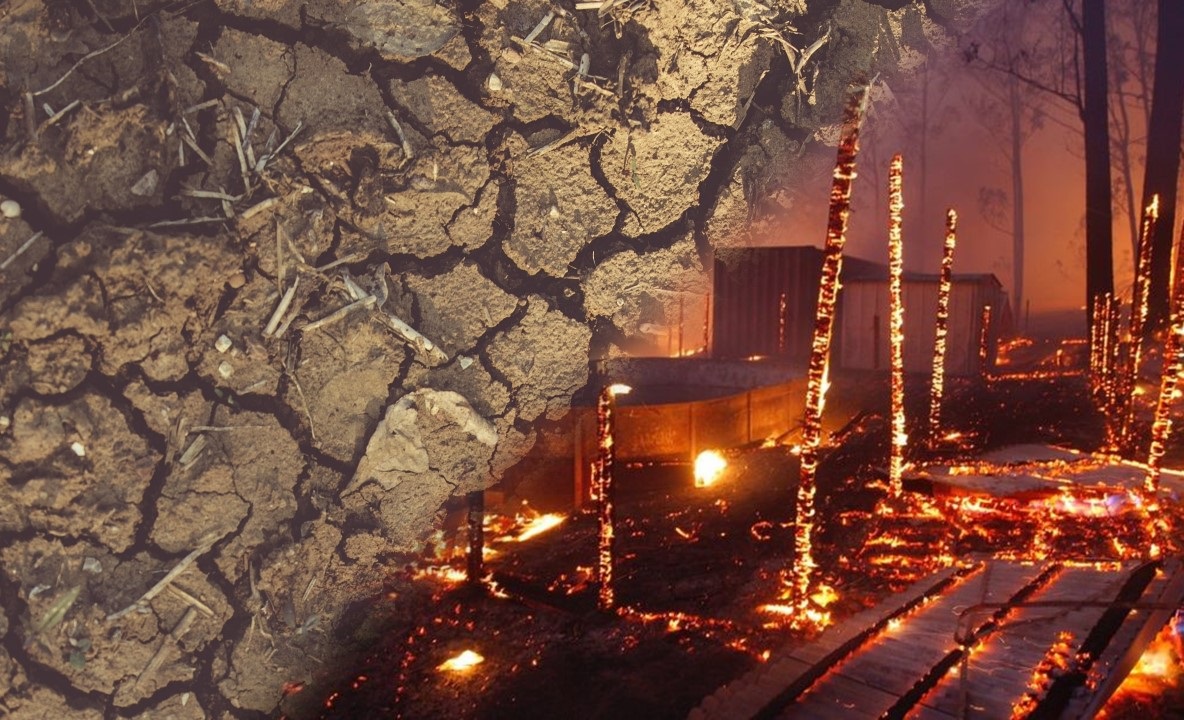 Australia is facing a water crisis. In September it was declared that dozens of towns in eastern Australia were facing Day Zero – the day when water supplies run dry. As the effects of climate change intensify, Australia has been hit by a bout of sever droughts. Some towns are already without and some will run dry within the next few months. Farms in particular have been hard hit – growers in some places have decided not to plant this year.

South-eastern Australia in the past has succumbed to severe droughts, notably in the Millennium drought in the 2000’s. The Millennium drought began in the late 90’s, putting extreme pressure on agricultural areas and urban water use. Measures were put in place to limit water access: education campaigns launched, water saving devices installed, and rainwater tanks and greywater saving became must-haves. Governments even turned to seawater desalination to address supply issues, but by 2010 rain had returned, even flooding some locations.

Cape Town in South Africa imposed a countdown to its own Day Zero, when the area would run out of water. Its citizens were faced with the choice of curbing water use or rationing it to 25 litres per day. Imposed in January, by March people had reduced water use by 50%, pushing back Day Zero.

On top of the issues with water, the east coast has faced what some regard its worst ever bushfire threats. 14 fires were at emergency state at once on 12th Nov 2019. The Australian Bureau of Meteorology have stated that a changing climate has led to a notable increase in extreme heat events and raised the severity of natural disasters – such as bush fires and drought. Even if global temperatures are contained and the world meets the aims of our climate accords, it is believed that this may be the new normal for Australia.

Coping with the problems that a hotter, drier Australia faces isn’t easy. Desalination is energy intensive and the saltier brine from it can damage marine environments. Damming rivers in Australia has caused a host of problems to wildlife and to the land downstream. Australian authorities are able to ship in water, although it is very much a short term solution. Going forward, they and the rest of the world will need to find innovative and sustainable solutions to adapt to an inevitably changing climate. 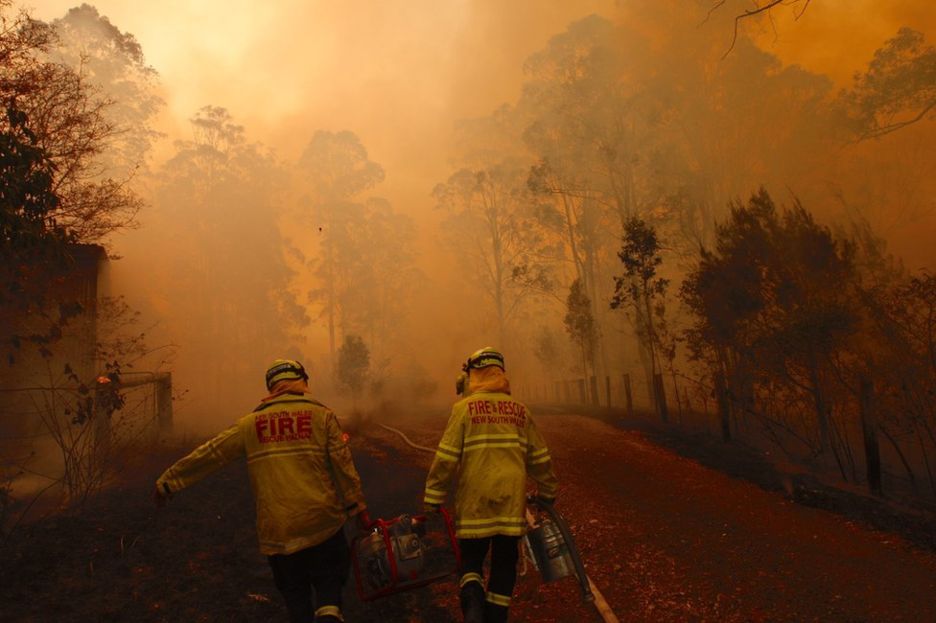 Australian firefighters (above) face one of the worst bushfires in living history. Image Credit BBC News.

1  One of the biggest countries in the world is running out of drinking water, https://www.weforum.org/agenda/2019/09/australia-drinking-water/, (accessed 12 November 2019).