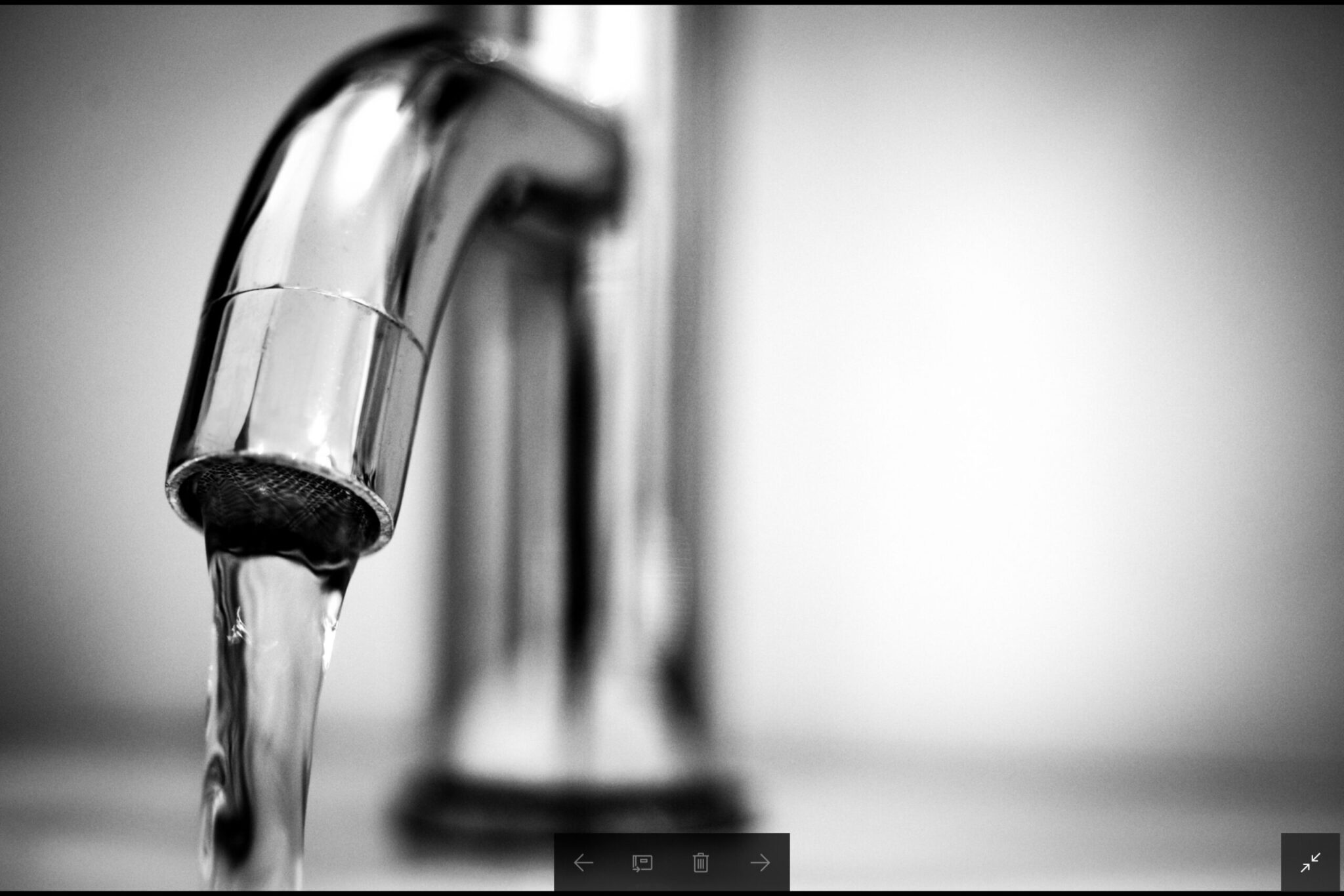 What does “Testing Water” actually mean?

Drinking Water quality routine testing is carried out on all public water supplies in Ireland by Irish Water to ensure that our water is safe to drink. The water testing regime is based on the European Union (Drinking Water) Regulations 2014 around which sample monitoring, sample testing and sample frequency are set out. The EPA also provide guidance to Water Services Authorities staff through a public water suppliers handbook that can be found HERE.

Testing starts at the raw water point from the reservoir, right the way through the process of treatment and then all areas within and along the public network. It is a colossal, costly operation that takes place on a daily, weekly and monthly basis where there are hundreds of samples tested per day from each county across Ireland.

Once a qualified technician has taken the samples in a correct fashion, samples are brought mostly within the same day to an independent or state laboratory for testing to commence. These laboratories quality control systems are held to extremely high standards through the international standard ISO17025 which is audited through the INAB (Irish National Accreditation Board) www.inab.ie

The most frequently used type of test scan is called a “check” scan which includes microbiological tests such as E.coli and total coliforms and chemical tests such as ammonia, pH, nitrate and metals such as iron and manganese. An “audit” scan is mainly carried out on a network 1-2 times per year depending on the population. The “audit” scan is more in depth and contains tests such as pesticides, trihalomethanes, heavy metals and a range of nutrients with taste and odour also. Along with these tests Cryptosporidium and Radioactivity are also tested for on an annual basis.

Once testing is completed by the laboratory all of the results are compiled and compared with the Parametric Values as set out in the European Union Drinking Water Regulations 2014 legislation.  All results are sent back to the Water Authority body where they are reported to Irish Water and the EPA and laboratories will report exceedances to the Water Authority Body straightaway so that they can inform the EPA and address the issue with immediate effect.

As a nation we are very lucky to have access to fresh clean potable water from our taps in most areas and from working in the water testing industry for the past 16 years both as a technician and a sampler, it is evident that there is a massive amount of work in maintaining and reaching high drinking water quality standards set out by the EU.  Here is the 2019 EPA Drinking Water Report which compiles the testing results from each county and addresses the finding by drawing up actions required by Irish Water.