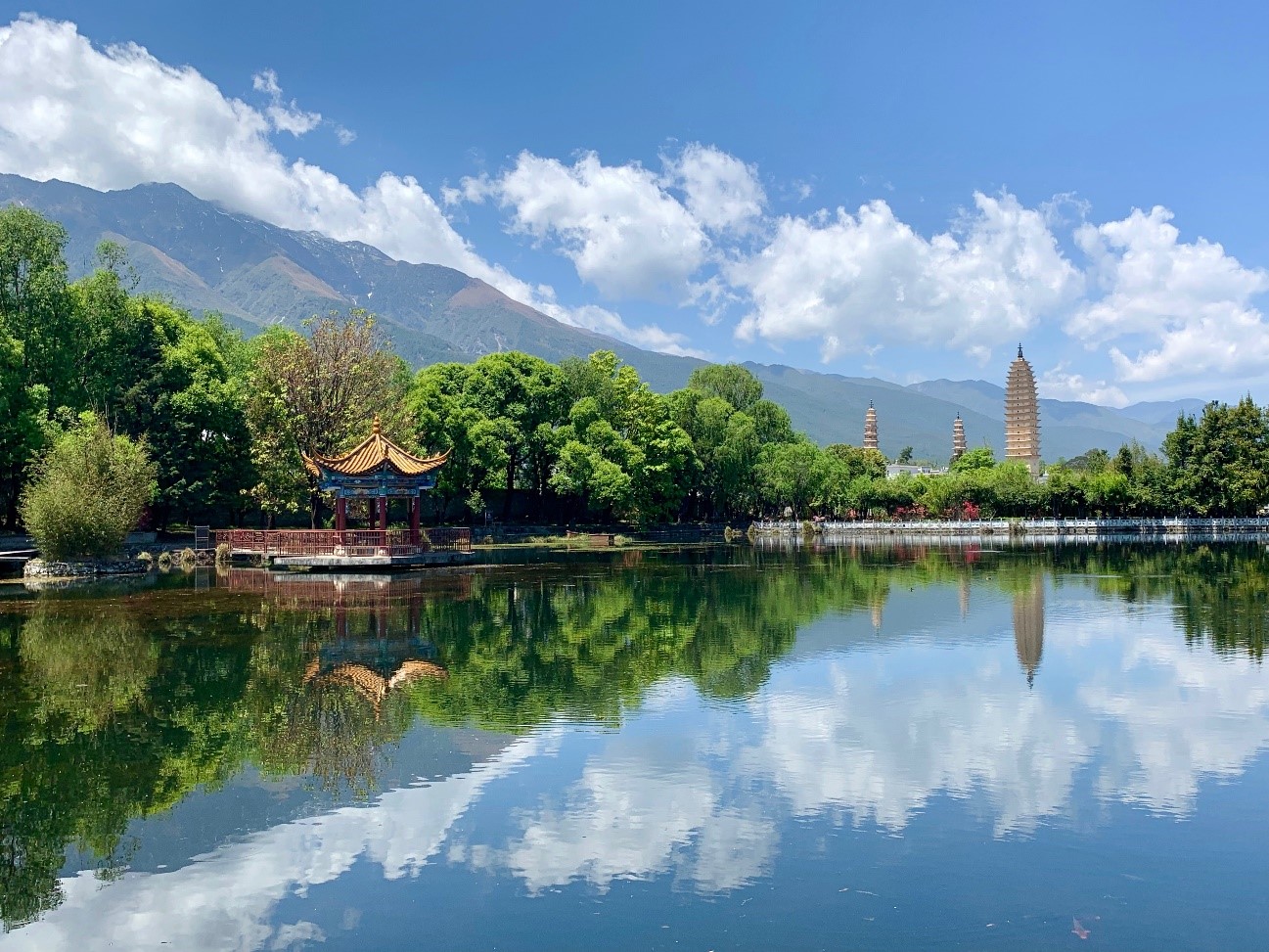 The quality of China’s inland surface waters has improved significantly since pollution regulations came into force in 2001 according to a new study published in Science Advances. China’s great economic and industrial development during the last decade made water pollution a problem to be considered, with negative consequences for both citizens and wildlife. To curb these problems, the Chinese government established a package of strict measures focused on the treatment of wastewater before its discharge and proposed initiatives to promote environmental restoration.

Professors Ma Ting and Zhou Chenghu of the Institute of Geographic Sciences and Natural Resources Research of the Chinese Academy of Sciences found that environmental regulations are proving effective. The researchers analysed national variability in surface water quality throughout China over a 15-year period from 2003 to 2007, also assessing anthropogenic pollution. The results showed that parameters such as chemical oxygen demand and ammonium nitrogen decreased nationally by 63 percent and 78 percent respectively during the period studied. The improvement in inland surface water quality throughout the country is mainly attributed to the reduction of pollutant emissions in the industrial, rural and urban residential sectors. However, interregional comparisons establish certain differences between the northern and southern basins. The northern regions showed worse water quality due to human pressure on local environments as opposed to the southern regions whose water quality turned out to be significantly better for the same reason. Even so, the study confirms the effectiveness of massive environmental protection efforts aimed at controlling discharge. According to the researchers, a good ecological status will be achieved soon.