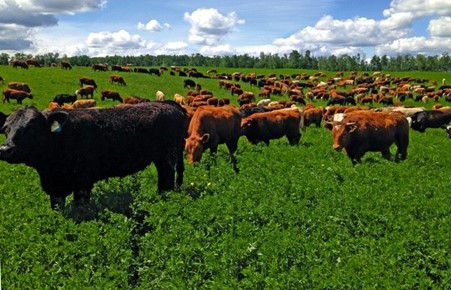 Perflouroalkyl (PFA) chemicals are emerging now as chemicals causing concern – however, they have been around for a while.

Contamination of drinking water with one PFAS, called PFOA or C8 (because it contains eight carbon atoms), was highlighted twenty years ago in Parkersburg, West Virginia. A cattle farmer sued the chemical manufacturer DuPont.

DuPont agreed to fund a group of epidemiologists, the C8 Science Panel to study the impacts on the local population of drinking  water contaminated with the per fluoroalkyl chemical. Shockingly, this investigation found that information from almost 70,000 participants who lived in communities nearby, indicated likely links between the chemicals and cancers and other diseases.

In the US, these chemicals have been found in water samples collected from >2,200 sites in 49 states.

With this information, and lots of similar evidence from other countries emerging,  clearly showing the impacts of these chemicals, we need to stop the demand and reduce their use immediately. The mistakes observed and documented in the 1950s and 60s by Rachel Carson, are being repeated again – but just with different chemicals.