1 month ago
STEP Enquiries
No Comments 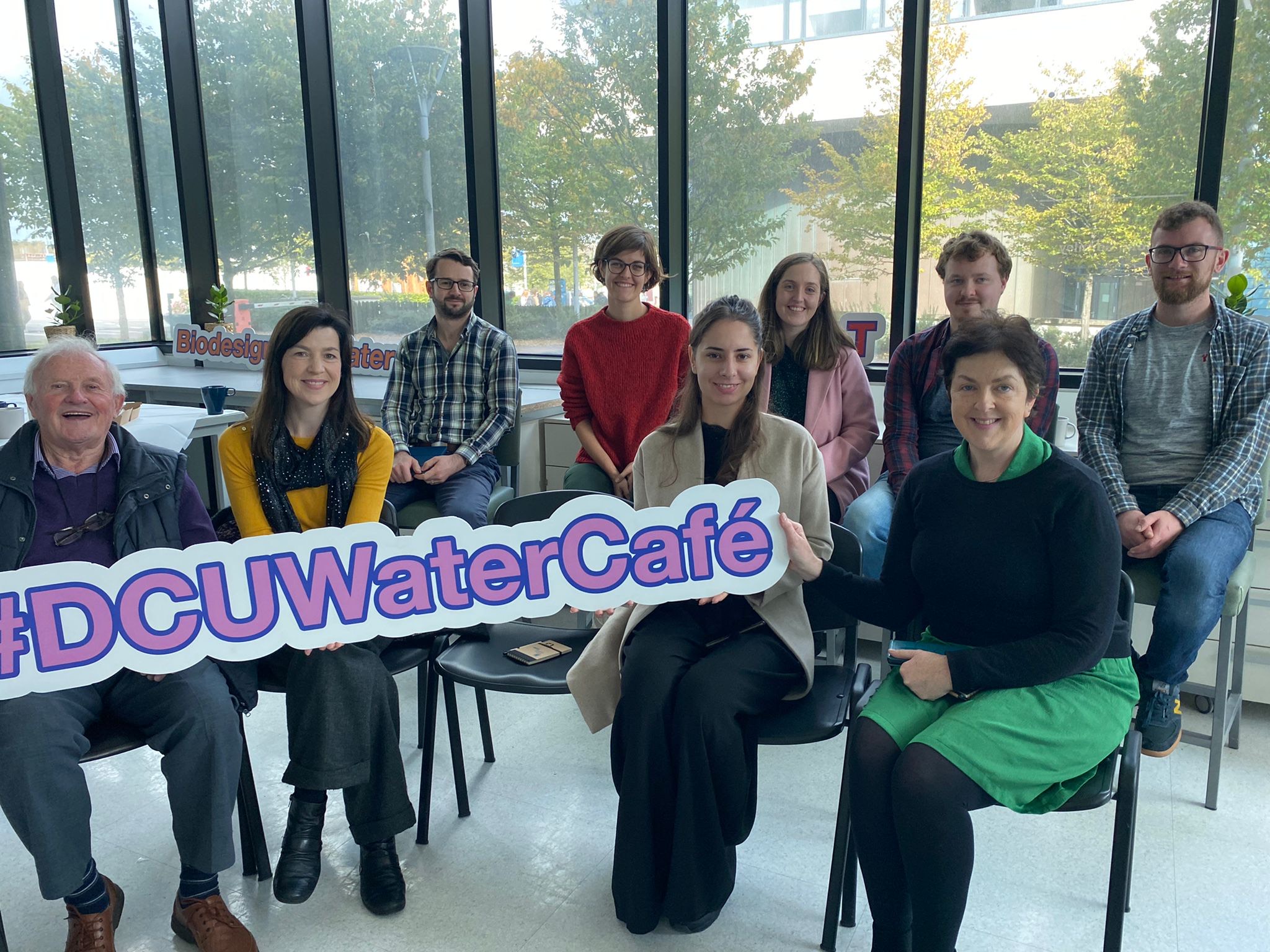 Monday, October 10th, marked the beginning of Climate Action Week. Through celebrating Climate Action Week, we aim to mitigate climate change by providing a global platform for connection, discussion, and inspiration. The urgent climate crisis must be addressed by incorporating systemic change and individual action.

We were delighted to invite John Matthews, Executive Director of the Alliance for Global Water Adaptation, as our guest speaker at our October Water Café. John highlighted the role of water as a connector rather than a single sustainable development goal, emphasising the cruciality of water in the larger economy, global policy, and infrastructure. We welcomed a global audience with spectators zooming in from Holland, Uganda, New York and John was based in Oregon, USA.

John received a doctorate in ecology, evolution, and behavioural ecology from the University of Texas, Austin. Before becoming a freshwater ecologist, John worked as a book editor in publishing for 12 years. John has been working at the intersection of water with climate adaptation and resilience since 2007. His work explores how we define, develop, and accelerate the uptake of our emerging set of best practices for climate resilience. John started and led WWF’s freshwater climate adaptation program in 2007 before co-founding the Alliance for Global Water Adaptation (AGWA) in 2010, where he remains the Executive Director.

At the monthly Water Café, John explored climate reduction methodologies are a key area of his work. His methodologies have been used in dozens of countries, prepared green bond criteria that have certified more than 15 billion USD in water resilience investments across six continents, and advised well over 100 countries on their national climate commitments. “Climate knows no borders, sectoral nor political”, John mentions, accentuating that water security is national security.

His current work includes developing a new generation of resilience indicators, leading the development and implementation of a national climate planning tool, and cooperating with businesses to incorporate resilience within operations, – large-scale technical climate risk assessments.