Molly Williams has graduated from the University of Warwick with an BSc in Biological Sciences, she then went on to get a master’s degree in Forensic Science from King’s College in London. Currently she is a first year PhD student at DCU.

What does the project encompass?

Her research project is titled: The Development of a Novel Biosensor. Molly’s main focus right now is the development of a biological assay which uses DNA released into freshwater to detect and monitor Salmo salar (Atlantic Salmon).

What is the goal of the research?

The overall goal of her research is the development and fabrication of a biosensor which uses environmental DNA (eDNA) to detect a specific organism, in the case of this project it is the Atlantic Salmon. However, Molly hopes that the device could be modifiable to detect a wide variety of organisms. This could be instrumental in detecting pathogens and invasive species in bodies of water.

What environmental impact do you expect your project to have?

Conventional monitoring of fisheries requires physical interaction with the fish. This is not ideal as not only does it disturb the fish but may also be potentially damaging to them. If the development of the eDNA biosensor is successful, fish and other organisms could be detected and enumerated. This technology could also be used to monitor natural bodies of water where the introduction of a pathogen or an invasive species is suspected. 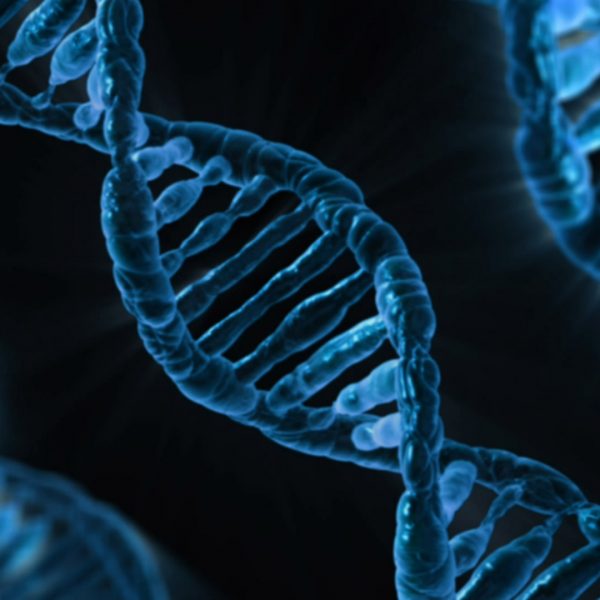 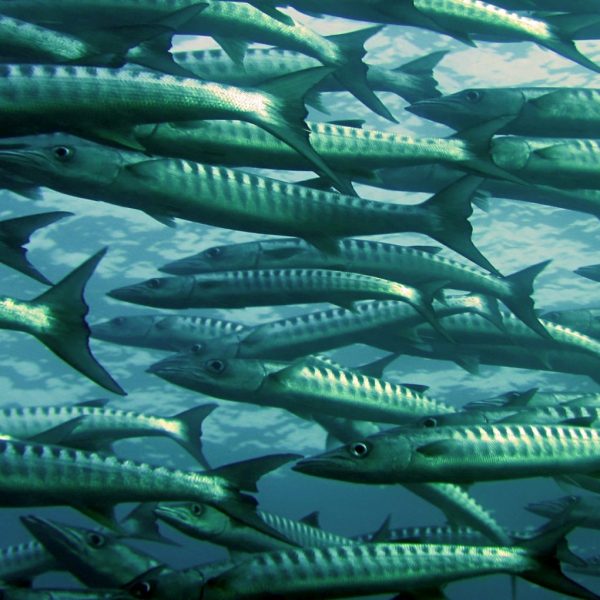