4 years ago
STEP Enquiries
No Comments 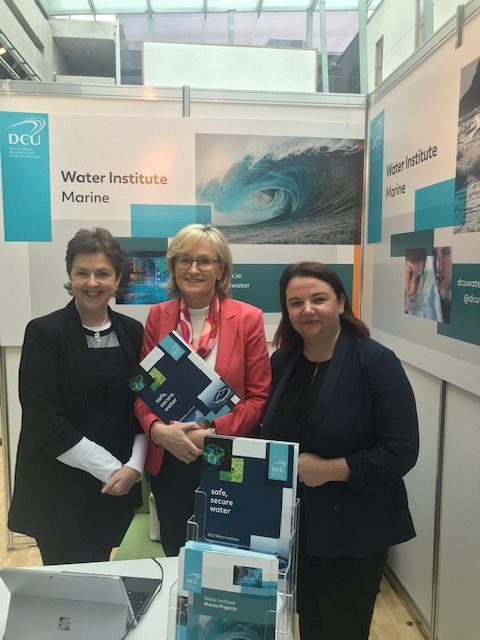 Ocean Wealth Summit 2019 kicked off in Cork City Hall on the 10th & 11th of June. The WI not only exhibited but also contributed in presenting our research to numerous global delegations. The highlight of the morning on the 10th was an key note address from former US Secretary of State, John Kerry. Mr. Kerry spoke about the slowness within the political systems is effecting climate change and how we need to speed up the important decisions. That was then followed by a global consortium of speakers who discussed their area of ocean expertise. The afternoon key address was from First Vice-President of the European Parliament Mairead McGuinness, who we were lucky enough dropped into our stand on the day. (pic below). Irish Ambassador to the UN Geraldine Byrne Nason was also present and was accompanied by UN delegates. Overall, the studies, innovations and projects being carried out are fascinating however the common message was that the oceans are changing fast and we are not doing enough about it. 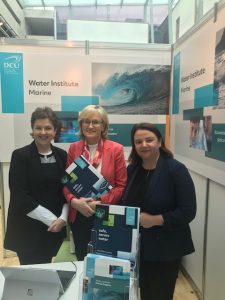