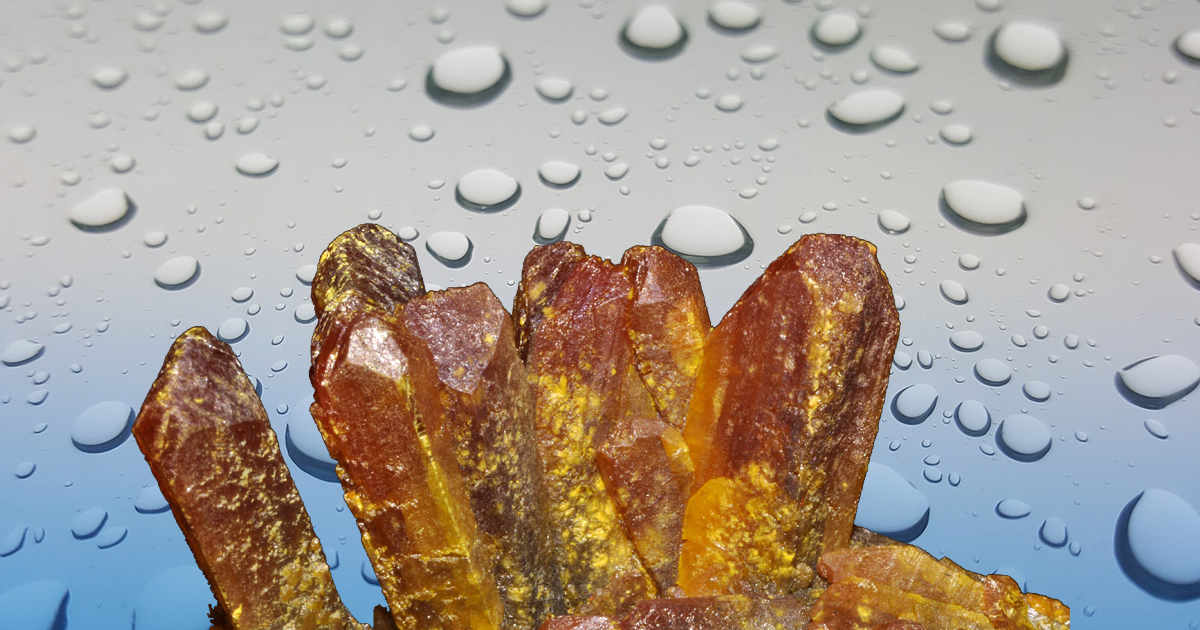 The Food Safety Authority of Ireland issued a series of recalls last week on bottled water. It was found that many of the bottles contained higher than normal levels of arsenic. Although the levels were above the legal limit, the Food Safety Authority of Ireland recalled the products swiftly and stated that the public should “not be alarmed as the levels detected were not likely to cause short term adverse health effects, while the risk of long-term health problems are unlikely.”

Arsenic occurs in very low levels in many foods and trace amounts are in water sources. Present in the soil, uptake by plants and entry into the food chain is unavoidable. Therefore, it is present in the body – although in very low amounts and it does not build up noticeably; limiting the amount we are exposed to through man-made sources is desirable. It has notably been present in pesticides. Short term exposure in high amounts causes nausea, vomiting and drop in blood cell counts. Long term exposure is less understood, but may cause several issues, with some types of cancer and skin lesions manifesting. The World Health Organization has set a drinking water limit of 10 µg per litre.

Celtic Pure, a business from Co. Monaghan, produce own-brand water from their springs for many leading chains in Ireland, including Lidl, Aldi, and Dunnes. Their quality team said the recall was due to a “mechanical failure of a filtration device” and that no Celtic Pure products outside of the recalled bottles have been affected. They claim the issue is now fully resolved – however, the company has been further investigated by the FSAI following the arsenic incident.