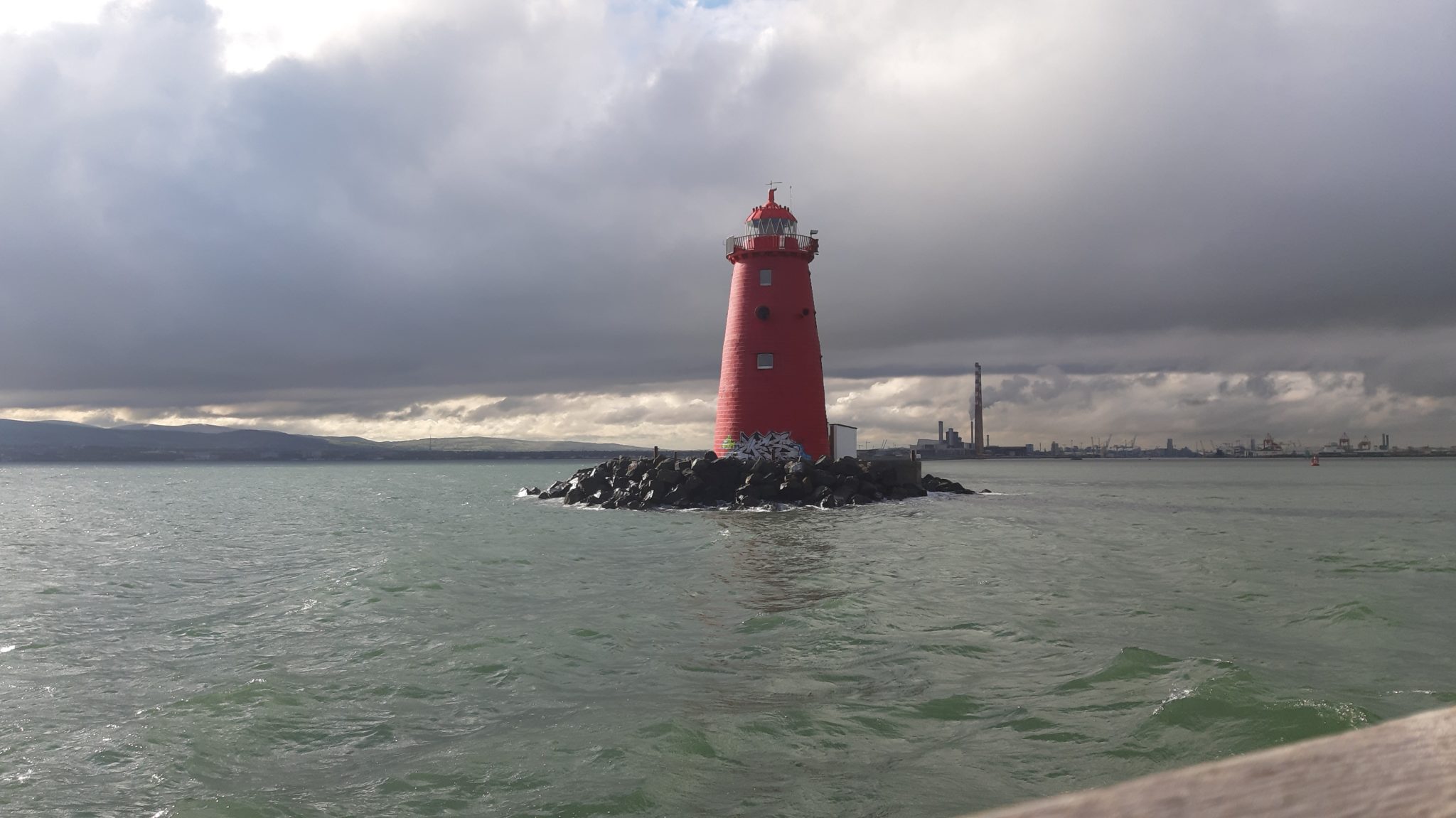 Now celebrating a 50 year anniversary, today we celebrate earth day around the world.

In 1969 at a UNESCO Conference in San Francisco, John McConnell, a peace activist, proposed a day to honour the Earth, to first be celebrated on March 21, 1970, the first day of spring in the northern hemisphere.

Earth Day is an annual event. The first Earth Day celebrations took place in 1970. The celebration brought 20 million Americans out for peaceful demonstrations in favour of environmental reform. Earth day is now celebrated every year around the world on April 22.

Many communities celebrate Earth day Week, an entire week of activities focused on the global environmental issues. It is wonderful that this day was established in the united states of America. But, it is such a shame that the same values and priorities are not to the forefront of policy makers there today.  We hope that this will change, because we need a cohesive, global effort to protect the earth.