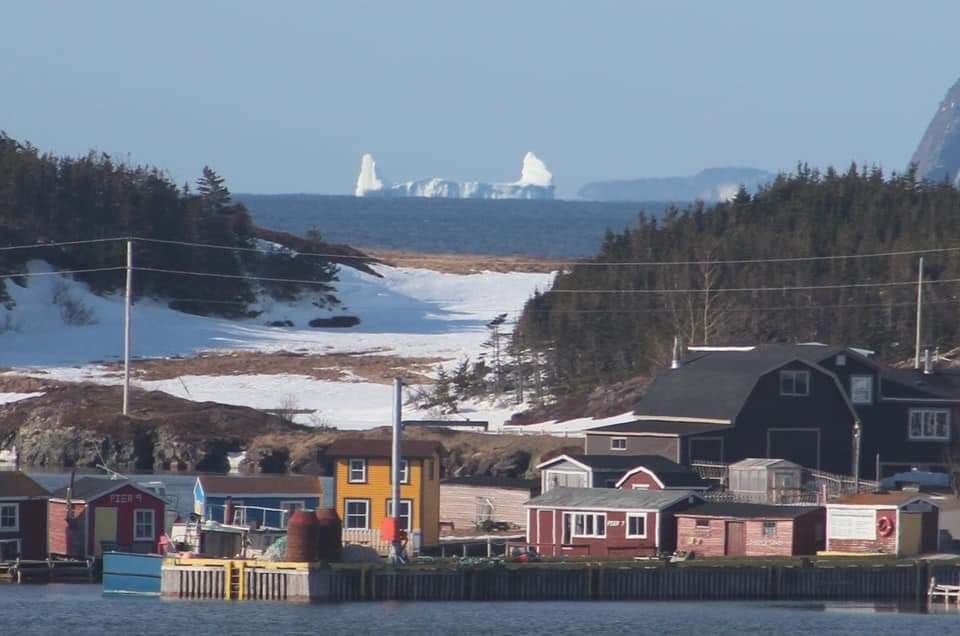 The Sea on Poetry Day Ireland

On the last day of April, I am considering all my plans for travel this year. Thinking about home and the Atlantic, I’m reminded about my idea to spend some sabbatical time in St. Johns Newfoundland next month to do some work on ocean sensing. Instead, because I won’t be going there, a friend sent me this amazing picture.
I will visit as soon as possible.
St. Johns, appears on maps as early as 1519 – one of the oldest cities in North America. The architecture, which I love, has a very distinct style, and its major buildings reflect its history as one of the first British colonial capitals. St. John’s was made up mostly of the homes of fishermen, storage sheds, and wharves built from wood.
Today the colourful houses are a stand-out feature, as well as the Irish accents you hear on the streets.

So, on poetry day Ireland – I know we have so many wonderful Irish poets, but I love poem by Chilean poet, Pablo Neruda, who spent much of his life by the sea, and his final years overlooking the Pacific.

It is Born (Nace)

Here I came to the very edge
where nothing at all needs saying,
everything is absorbed through weather and the sea,
and the moon swam back.
its rays all silvered,
and time and time again, the darkness would be broken
by the crash of a wave,
and every day on the balcony of the sea,
wings open, fire is born,
and everything is blue again like morning. 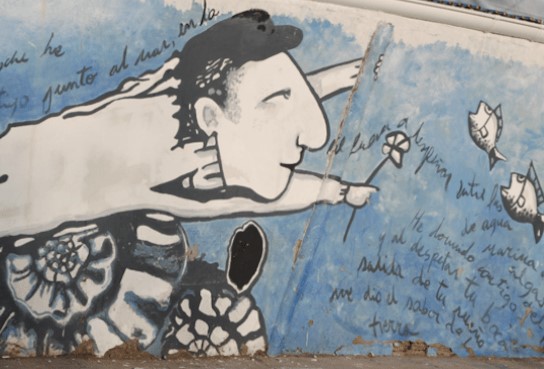