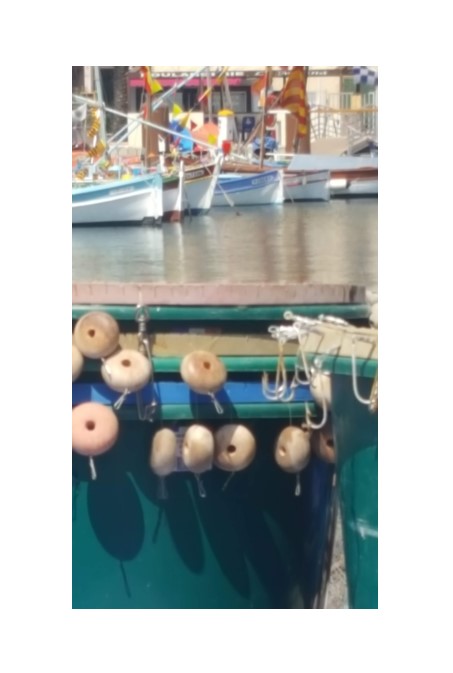 Bring Water to the Island

The opening scene of  Il Postino shows Mario Ruoppolo with his father having a meal. In the house, as Mario’s father goes to get water from the pump, Mario reminds him it is all used since morning and the water boat will return with supplies. The film is set in a fishing village. The climate is hot, water is scarce and life is hard. The main employment comes from the sea.

This gorgeous film is set on an island off the southern coast of Italy, where Chilean poet Pablo Neruda[1] spent time in exile during the early 1950s. The film was released in 1994 and was a huge international success. Pablo Neruda is a communist. Mario too is a communist and he stands up to the local politician who promises a major water works in the village – which will bring employment for two years – or so the locals believe. There is a short lived prosperity in the village when the water works begin. But local politician, Di Cosaimus cannot keep his promises and the water works is stopped half way.

This film is so many things, it’s simplicity, images, music, poetry, politics and language. It was nice to revisit it today.

THE SEA
Pablo Neruda, On the Blue Shore of Silence

I need the sea because it teaches me,
I don’t know if I learn music or awareness,
if it’s a single wave or its vast existence,
or only its harsh voice or its shining
suggestion of fishes and ships.
The fact is that until I fall asleep,
in some magnetic way I move in
the university of the waves.