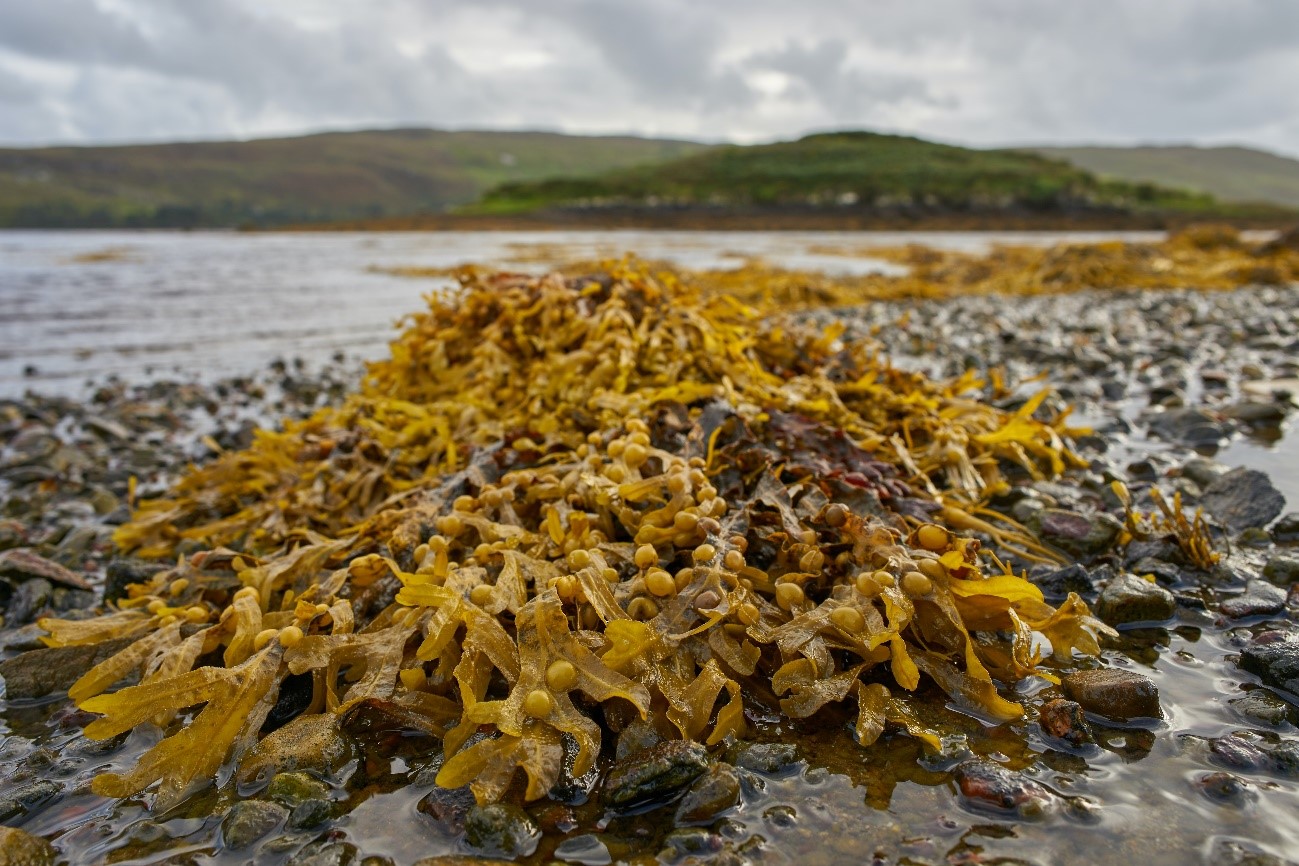 Marine algae may be able to save us from the coronavirus

The seaweed industry offers a wide variety of products, the total annual value of which is estimated at between 5000 and 6000 million dollars in the USA. Substances extracted from seaweed such as hydrocolloids, polysaccharides and proteins make up the bulk of the industry’s output, but they are also used as fertilizers, as nutritional supplements and even for their pigments such as carotenoids, which can be used in creams and other products with antioxidant properties.

However, researchers at the Center for Biotechnology and Interdisciplinary Studies (CBIS) at Rensselear Polytechnic Institute in New York discovered that an edible algae extract could stop the coronavirus pandemic. This extract, called fucoidans, has been shown to act as a coronavirus inhibitor even more potent than Remdesivir, a standard antiviral used against COVID-19.

The article, which was published in the journal Cell Discovery on July 24, 2020, compared the antiviral activity of three variants of heparin anticoagulant (heparin, trisulfate heparin and a low-molecular-weight non-anticoagulant heparin) with two fucoidans (RPI-27 and RPI-28) extracted from seaweed and the antiviral Remdesivir.

According to experts, the spike protein on the surface of the SARS-CoV-2 virus interacts with the ACE-2 receptors on human cells. This process is fundamental for the virus to be able to initiate its cellular multiplication by appropriating the molecular replication machinery of the very human cell it infects. However, scientists have determined that the virus could easily be tricked into attaching to a decoy molecule that offers compatibility similar to that of a human cell receptor, rather than to the human cell. This virus decoy/kidnapping technique has been studied and proven effective with others such as dengue, zika and type A influenza.

As part of the research, a dose response study known as EC50 was carried out to determine the effective concentration that inhibits 50% of viral infectivity with each of the five compounds mentioned above, including algae extract.

The results obtained showed that RPI-27 fucoidan was the most potent of the five compounds studied, being 89% more effective than the standard antiviral Remdesivir.

According to one of the researchers of this study, Jonathan Dordick, pointed out that they are still learning how to block the viral infection, a fundamental knowledge to effectively face future pandemics. In addition, he acknowledged that there are no major antivirals so protecting against future pandemics will require a large arsenal that is adaptable to emerging viruses.

Robert Linhardt, another researcher, explained that the interest of this research path is a new way to block the infection. It is currently believed that covid-19 infection begins in the nose so a nasal spray containing these substances could be effective as a preventive measure, blocking the virus before it enters the body.