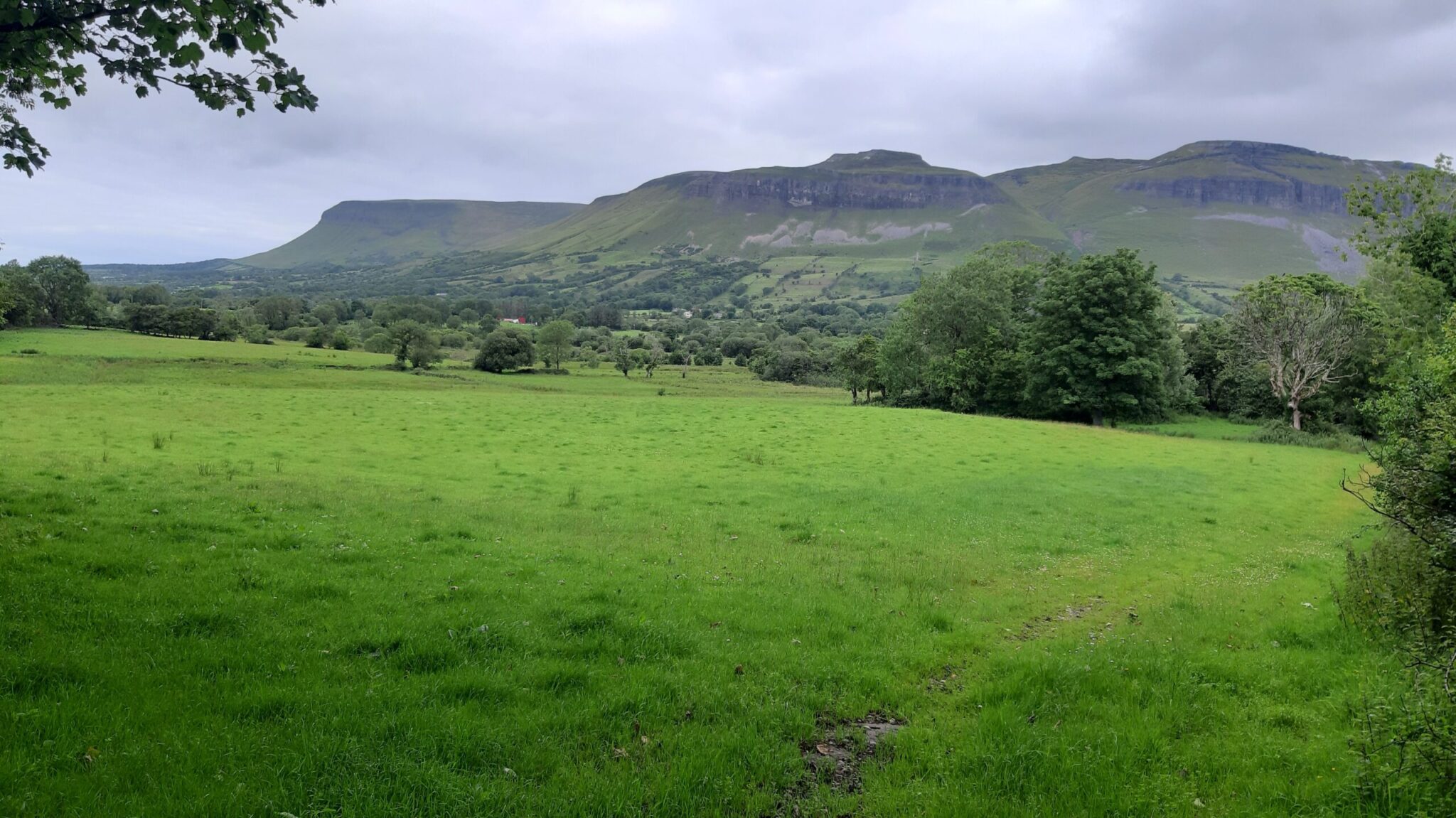 Operating water treatment plants in the context of climate change

Climate change is affecting our weather.

In the early 2000s, a field of climate-science research emerged that began to look at the human impact on extreme weather, such as floods, heatwaves, droughts and storms. In 2003, mainland Europe experienced one of the most significant heat waves in recorded history. Tens of thousands died, during what turned out to be its hottest summer in more than 500 years. The field of “extreme event attribution” has gained momentum, not only in the science world. There is growing evidence that human activity is raising the risk of some types of extreme weather, especially those linked to heat.

Irish weather conditions have undergone significant changes in recent years. There has been a steady rise in temperature. The average temperature has increased by 0.7 oC during the period 1890-2013 and according to the most recent study, Ireland’s Climate: The Road Ahead (2013) [1], a further increase in mean temperature of around 1.5 oC above the 1981-2010 mean is likely by mid-century.

There is a general trend of increase in rainfall in Ireland along the north and west coasts, with only slight increases along the east and south coasts. If climate change continues at such a high rate, Ireland is likely to experience [2]:

According to the Geological Survey of Ireland [3], more erratic weather conditions could lead to both increased rainfall and storms as well as water shortages in summer. Increased rainfall could lead to flooding and in turn this would have adverse effects on water quality. This in turn has a knock-on effect on our drinking water treatment process.  In Ireland 82% of drinking water supplies are sourced from surface water (i.e. rivers and lakes) and 18% coming from groundwater (10.5% from groundwater and 7.6% from springs).

A drinking water supply includes the abstraction, treatment, storage and distribution of water from the water source to our tap. However, the treatment process is designed to treat the source water, based on the quality of that water.  If source water quality changes (e.g. if the levels of solids increases) quickly, due to heavy rainfall, then the water treatment process is impacted. It is critical that our treatment plants have the capacity to deal with these climate change related water quality issues.  The days of the treatment plant operator spotting the clouds forming and predicting heavy rainfall, are gone. That operator used experience to determine the need to add more chemical, to counteract the extra solids, that the treatment plant would receive. Today, we need intelligence-based approaches linked with weather forecasting to help with water treatment. These issues affect how the treatment process is managed, and form part of a secure resilient water supply.