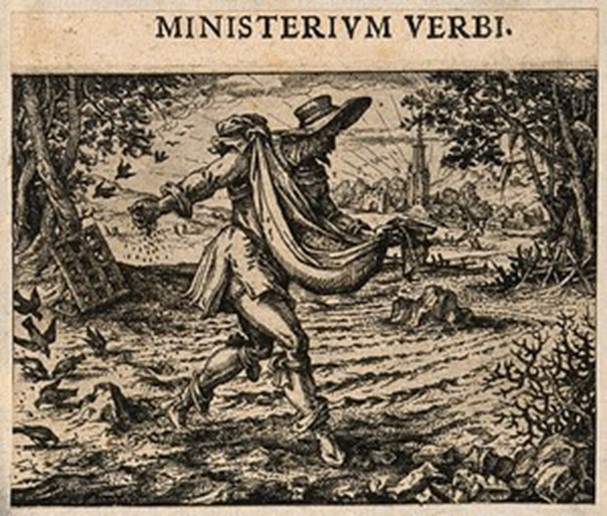 Glyphosate is the most common weed-killer in the world. It was introduced by Monsanto Company under the commercial name Roundup in 1974. Glyphosate is reported to have excellent properties of rapid sorption in soil, biodegradation and lower toxicity to nontarget organisms. However, in 2015 glyphosate was classified as ‘probably carcinogenic’ under Group 2A by the International Agency for Research on Cancer (IARC). Group 2A relates to the second highest class in terms of risk .

Glyphosate has been linked in studies to endocrine-disruption, celiac disease, autism, effect on erythrocytes, leaky-gut syndrome, among others. There have been calls for a ban or restricted use of this chemical.

The long-time use of this chemical with very little evidence of harm to farmers indicate that there is no link to the chemical and a cancer threat in humans. Some studies have shown that the surfactant, polyethoxylated amine (POEA), part of the formulations of glyphosate like Roundup, is responsible for adverse effects on human and ecological health. Some crops have become resistant to the herbicide and therefore this has led to a ban in some countries.

Some studies suggest that inclusion of safer surfactants in commercial formulations may reduce the toxicity of the overall glyphosate formulation.

In recent years regulatory agencies have concluded that it is not a carcinogen based on reviews of the published reports and literature.  The European Chemicals Agency (ECHA) has said that there isn’t enough scientific evidence currently available to prove that glyphosate causes cancer. However, scientific studies to assess risk are reported to be lacking in rigour and do not measure the relevant biological responses. Some reports suggest that the producer has conducted research studies which has helped avoid a ban.

With growing use of herbicides it has never been more important to ensure human and ecosystem safety.  Once on the market it is difficult to remove chemicals that have proven value in crop management. However, overuse, misuse and lack of sufficient risk assessment leave much scope for study and consideration of alternative products or practices for at least some applications.

Without a doubt, the growing use of glyphosate-based chemicals is leading to greater human exposure. These herbicides are the most heavily applied in the world. They contaminate drinking water via rainwater, surface runoff and leaching into groundwater, therefore drinking water, bathing, and washing water are possible exposure pathways. The legacy of health effects due to chemicals in environment, highlighted first by Rachel Carson in her book Silent Spring, should provide adequate evidence and direction on how herbicides and pesticides can be used. There is a need to carry out appropriate scientific studies on glyphosate related chemicals to assess true effects on humans and ecosystem health.