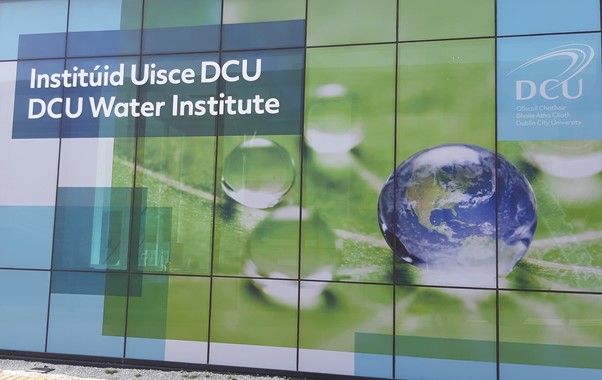 It is said that the Common Agricultural Policy has evolved to meet the changing needs and demands of European agriculture and the wider European society.  It is reported that the latest CAP reform is in line with societal demands with a very strong emphasis on the environment.

With my interest in chemicals in our waters, I look at the rationale for using glyphosate as a herbicide in crop production. Scientific reports show growing concern about its human and long term ecosystem health impacts. The argument for environmental protection is that glyphosate allows planting without ploughing, which helps stop carbon being released to the atmosphere.

Glyphosate is a plant protection product, desiccant, herbicide and essentially a weedkiller.  It is the key ingredient in the well-known product Roundup. It is one of the most widely used chemical sprays you will find in your local garden centre and one of the most commonly used by farmers around the world.

Soil is a really important store for carbon – and therefore maintaining good quality soli plays a really important role in reducing greenhouse gas emissions. However, studies have also shown that glyphosate use caused deterioration of soil structure over time,[1] so continued use of the herbicide can have a negative effect on some soil health. It is reported that glyphosate may end up in different soil pools and nontarget sites. [2] A study in Argentina reported that soil quality was negatively impacted by tillage and also by the application of glyphosate, becoming worse as the history of exposure increased over time

It strikes me that while there is a real need to maintain and grow a healthy agriculture industry, it is important to try to do that with less chemicals.  In the context of a changing climate, we know that soil erosion has multiple impacts from release of nutrients, release of bound chemicals, and release of stored carbon.

It is as always, critical to get a good communication strategy across a number of departments to make sure policies are aligned.  For example, how can Food Harvest 2020 deliver on a better environment, when we see extent of the increase in dairy and beef farming.  If we want to meet climate change targets, we need to consider so many different aspects of agriculture in CAP reform. Use of chemicals in agricultural management is one of these important considerations with very long term impacts.