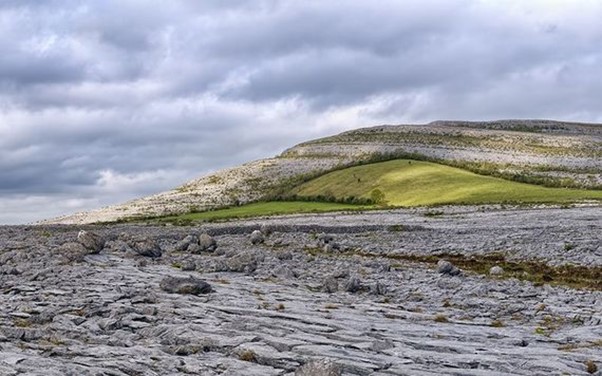 “The stream emerged through a narrow crevice in a thin layer of black slate that passed beneath the black mould of the upper earth. It made a tiny white fountain before it fell into a small cup-shaped well in the limestone rock.” Liam O’Flaherty wrote of the groundwater emerging to the surface of the earth, with such beautiful, descriptive, visual language.

Groundwater is an important resource for drinking water. In Ireland 11% of Irish people get their water from private water supplies. According to an EPA report in 2014, there were 720,000 households with water supply from a groundwater source. Private wells are not regulated under the European Communities (Drinking Water) Regulations 2014.  Protection of these water supplies is the responsibility of the person using the source.