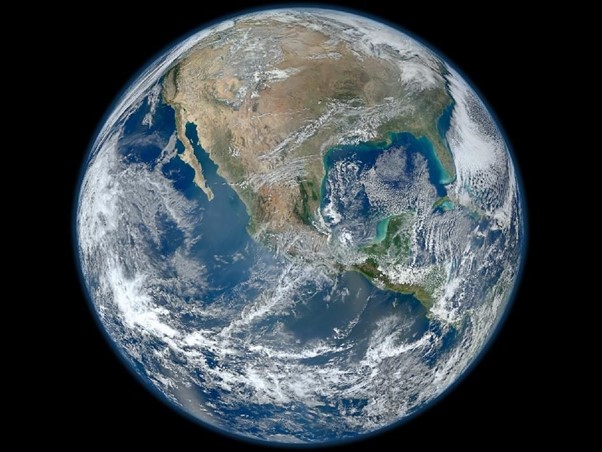 The Paris Agreement[1] is a legally binding international treaty on climate change. It was adopted by 196 Parties at COP 21 in Paris, on 12 December 2015 and entered into force on 4 November 2016.

The goal of this agreement is to limit global warming to below 2, and preferably to 1.5 degrees Celsius, compared to pre-industrial levels.

This is a long-term temperature goal and signed up countries aim to reach control greenhouse gas emissions soon in order to achieve a climate neutral world by 2050.

The Paris Agreement is a multilateral climate change process.  It represents a unique binding agreement bringing all nations into a common vison for the planet.

Because of this agreement, many more countries, cities and companies are focusing on meeting carbon neutrality targets by 2030.

Unfortunately the United States of America turned its back on efforts to tackle the climate crisis.  Donald Trump made a critical decision to withdraw from the Paris agreement which had a dreadful impact on the progress that was being made.

However, a renewed hope has emerged as the new US President relayed his planned commitment to climate targets. Following his inauguration on January 20th  President Joe Biden recommitted the US to the Paris climate accord.  In 30 days, the US will once again be part of the global accord. Re-joining the agreement was apparently as straightforward as sending a letter to the secretary-general of the United Nations.