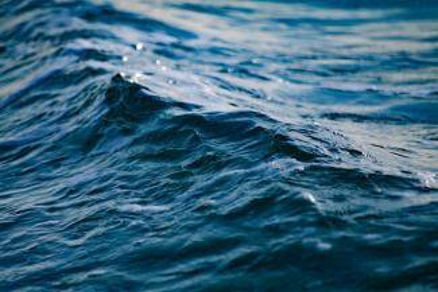 In water scarce areas of the world desalination is being used to provide potable water.  There are a number of technologies used which are both energy and resource intensive. However, where there is no water available – technological solutions are essential to meet demands.

The Sorek desalination plant located about 15 km south of Tel Aviv, Israel, became operational in October 2013 with a seawater treatment capacity of 624,000 m³/day.  This makes it world’s biggest seawater desalination plant.  The desalination facility uses seawater reverse osmosis process providing water to Israel’s national water carrier system. Today reverse osmosis (RO) membrane desalination is a mature process for the production of potable water from seawater and inland brackish water. RO membranes are also now widely used as part of the overall process for the treatment of wastewater for reclamation and reuse for irrigation, industrial, and groundwater recharge applications. RO desalination technology is used worldwide and has made it possible to develop new potable water sources in areas of the world where freshwater water sources are scarce.  The technical viability of RO desalination technology was demonstrated in the late 1950’s by the pioneering work of Sidney Loeb and Srinivasa Sourirajan[1] and a team of researchers at the University of California, Los Angeles (UCLA) led by Professors Joseph McCutchan and Samuel Yuster.

Every good water technology has a team of inventors behind it.