6 months ago
STEP Enquiries
No Comments 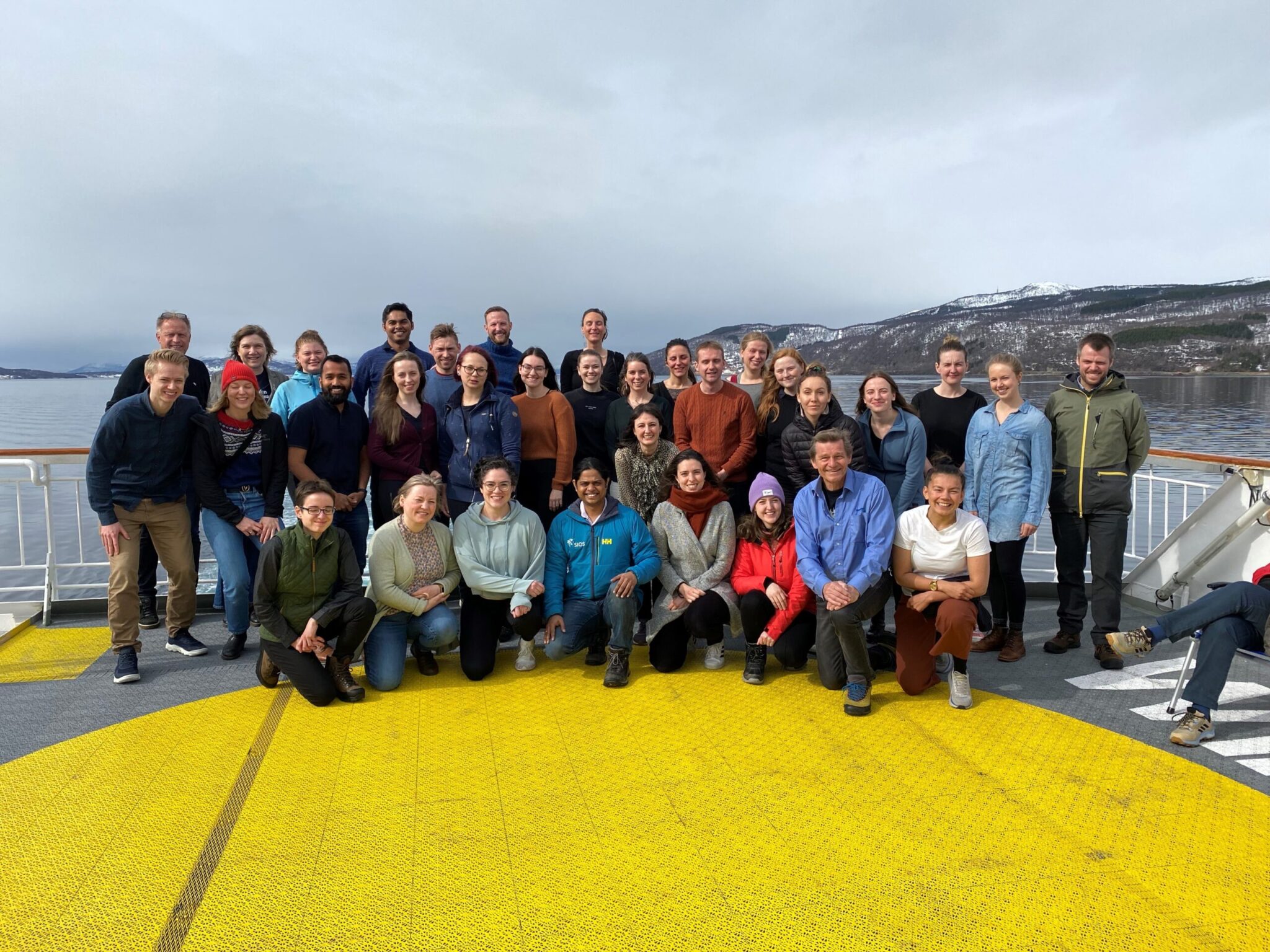 PhD candidate Chloe Richards recently took part in the Arctic Frontiers Emerging Leaders program. Chloe was awarded funding to attend the program by the Irish Embassy in Oslo and the Marine Institute in Ireland. Emerging Leaders (EL) is an early-career mentoring program in the Arctic for academia, industry and policy professionals. The program runs for 7 days, including a 5 day journey through the Norwegian Arctic. 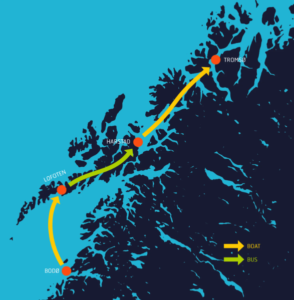 The EL journey through the Norwegian Arctic

This year’s theme was centered around the UN Decade of Ocean Science which is defined by six objectives: a clean ocean; a healthy and resilient ocean; a predicted ocean; a safe ocean; a sustainably harvested and productive ocean; a transparent and accessible ocean. All of these objectives are critical for the sustainable use of the ocean.

Chloe’s EL journey began in Bodø, where she met with the other international participants and mentors including Salve Dahle (Director at Akvaplan-niva), Pål Brekke (Astrophysicist at the Norwegian Space Agency) and Siri Granum Carson, (Director of Norwegian University of Science and Technology (NTNU) Ocean). It was here the participants had the chance to engage in discussions and workshops on the environment, resource management, security, technology and the development of business in the Arctic region. 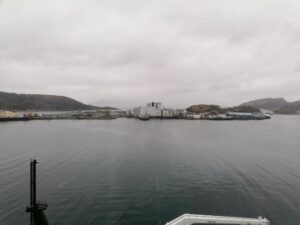 View of the port in Bodø, Norway

The participants got to meet with some of the team at the Joint Search and Rescue Coordination Centre – an integrated set of services directed by a joint organization responsible for all types of rescue operations – sea, land and air. 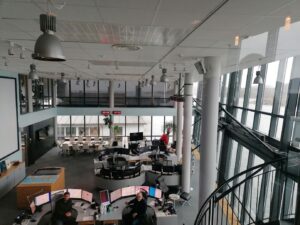 The journey for the EL participants then continued  on to the Lofoten islands. First stop was the Lofotr Viking Museum, the location of the largest Viking longhouse ever found and excavated in Viking history. It was here that  they learned all about Norway’s Viking history, and even had the opportunity to dine with the Chieftain of Lofotr. 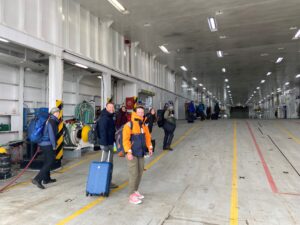 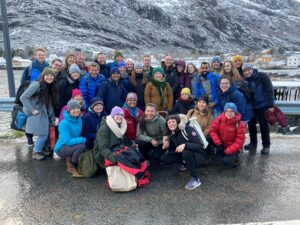 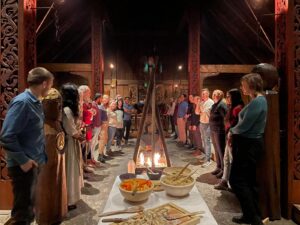 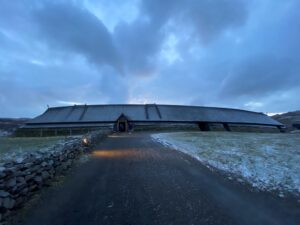 Pictured at Lofotr Viking Museum, is the largest Viking longhouse ever found and excavated in Viking history.

During the stay at Kabelvåg, Lofoten, Chloe presented her research on biofouling to the other EL participants. Chloe has investigated the hypothesis that bio-inspired surface micro textured materials can disrupt marine biofilm formation. Her work is part of an H2020 project called ‘Next Evolution in Materials and Models for Ocean Energy’ (NEMMO). 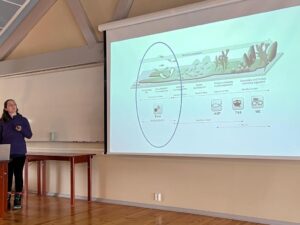 Chloe presenting her PhD work on biofouling to the other EL candidates. 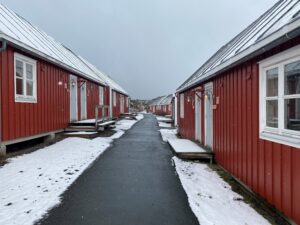 The program finished off with a 2-day attendance of Arctic Frontiers conference in Tromsø, where the participants got the chance to make their own contribution to the conference in the form of a video and panel discussion and engage with high-level Arctic representatives  from the academia, indigenous, business and policy sectors. Chloe met with the Irish Ambassador to Norway, Keith Mc Bean and Olive Hempenstall, the Irish Ambassador to Croatia to discuss her research on marine biofouling. 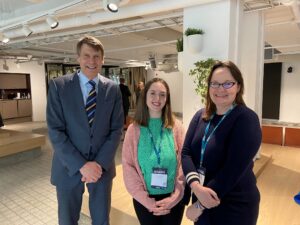 Chloe summarizes the experience ‘‘as a rewarding and once in a life time opportunity. It was an experience like no other. “I had the unique opportunity to meet with early stage researchers like myself from a variety of different areas such as indigenous people, academia, business and the space sector, where we discussed key issues relating to the sustainable use of the ocean. I hope to continue the friendships and discussions made with my peers throughout my career in environmental science!’’