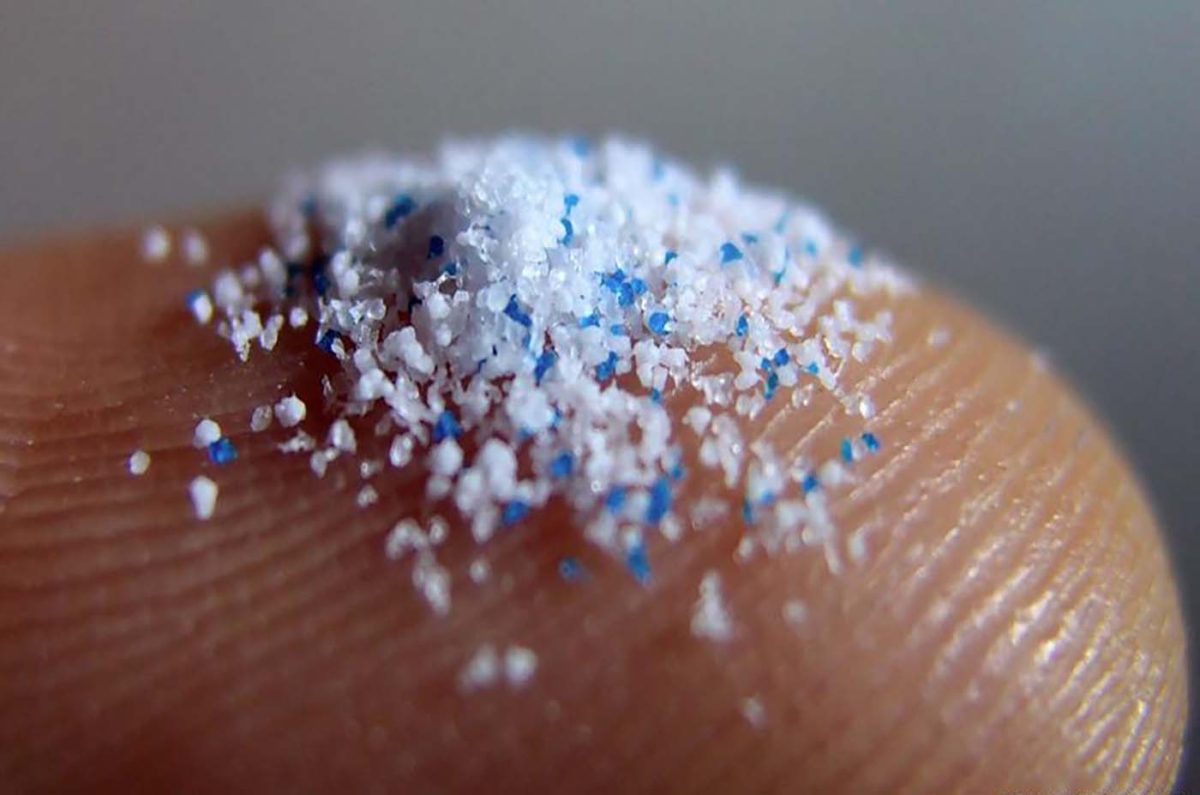 The World Health Organization (WHO) has called for more research into the consequences of ingesting microplastics in a recent report. Although it said that there is little evidence that microplastics harm human health, current knowledge on the impacts of ingestion has been regarded as insufficient.

Microplastics are small pieces of plastic, less than half a centimetre in size. They arise from a variety of sources: from the breakdown of large pieces of plastic, as ingredients in cosmetic products, from fibres found in clothing and can even arise from plastic flecks of paints and varnish. Their distribution is massive – microplastics have being found on land and sea, in locations as remote as the Mariana Trench and on the isolated, Arctic islands of Svalbard.

The presence of the plastic particles in such ‘pristine’ environments is a concern but even more alarming is their interaction with their environment. Microplastics were found to be consumed by plankton, incorporating them into the marine food web. In a UK study, all marine animals examined were found to have microplastics present in their gut tissue.

In March the WHO launched a review into microplastics following the discovery of the plastic in bottled drinking water. In June the World Wildlife Fund (WWF) reported the magnitude of microplastic ingestion in humans: 94% of drinking water (bottled and tap) in the US had plastic fibres in it, averaging at 10 fibres per litre, while the EU fared slightly better with 72% at 4 fibres per litre. Foodstuffs high in microplastics were shellfish, beer and salt. The shellfish were of particular note, as the species are ‘filter-feeders’ that screen all particles in their environment – good or bad. Notably, the WWF estimated that we ingest roughly 5 g, or one credit cards worth of plastic every week.

The WWF stressed that they wanted to cut the problem at the source by reducing plastic use. While the effects of microplastics on human health were unknown, the damage to marine ecosystems through plastic pollution has been demonstrated time after time. They began a petition to enact a legally binding treaty on marine plastic pollution to establish national targets and clear reporting that would even extend to industry, attracting attention from over a million people.

In late August the WHO published their knowledge report. It concluded that based on current evidence, the likelihood of significant human health impact was unlikely – however they noted clearly that the extent and comprehensiveness of available research is low. To that to get a concrete idea of how ingestion of the particles impacts humans that much more data is needed.

It is believed that potential risks arising from the microplastics come from three areas: the physical plastic particle, chemicals that leach from the plastic into the body and accumulation of microorganisms that can colonise and grow on the plastic, possibly leading to infection. The plastic could present a site that allows a disease-causing germ to latch onto; on ingestion of the plastic the pathogen is introduced into the body.

Large microplastics are known to pass through the body with little chance of absorption – smaller particles are expected to do the same. But what happens with nano-sized microplastics (very small-scale particles, a fingernail grows at one nanometre per second) and how they interact with the body is quite unclear.

The WHO noted that commonly used water treatment can successfully remove 90% of plastics – typically by filtration. By tackling plastic water contamination at the wastewater treatment stage, microplastics could be simultaneously removed. Head of Dept of Public Health, Dr Maria Neria, astutely noted that plastic pollution is a global issue and much of the global population don’t have access to water treatment.

The WHO report correctly recognizes gaps in current knowledge, so the impact on human health is not conclusive and it is a research gap that must be filled. The impact of the increasing amounts of plastic introduced into the diet is also unknown. In the meantime, the WWF report noted terrestrial and marine environments are well known to be damaged by plastics and the fossil fuels used to produce plastics are contributing to a changing climate. They make it clear that we need to re-evaluate the way in which we use our resources.

The issue of microplastics in water presents multiple issues – perhaps the filtration of nano-scale particles could be an eventual application of the filtration research for safer drinking water carried out by Water Institute PI’s. In any case, the problems are of the type that the Water Institute believes can be solved in accordance with our vision of active, multidisciplinary research.