Boil Water Notice Affects Over Half a Million in Leinster 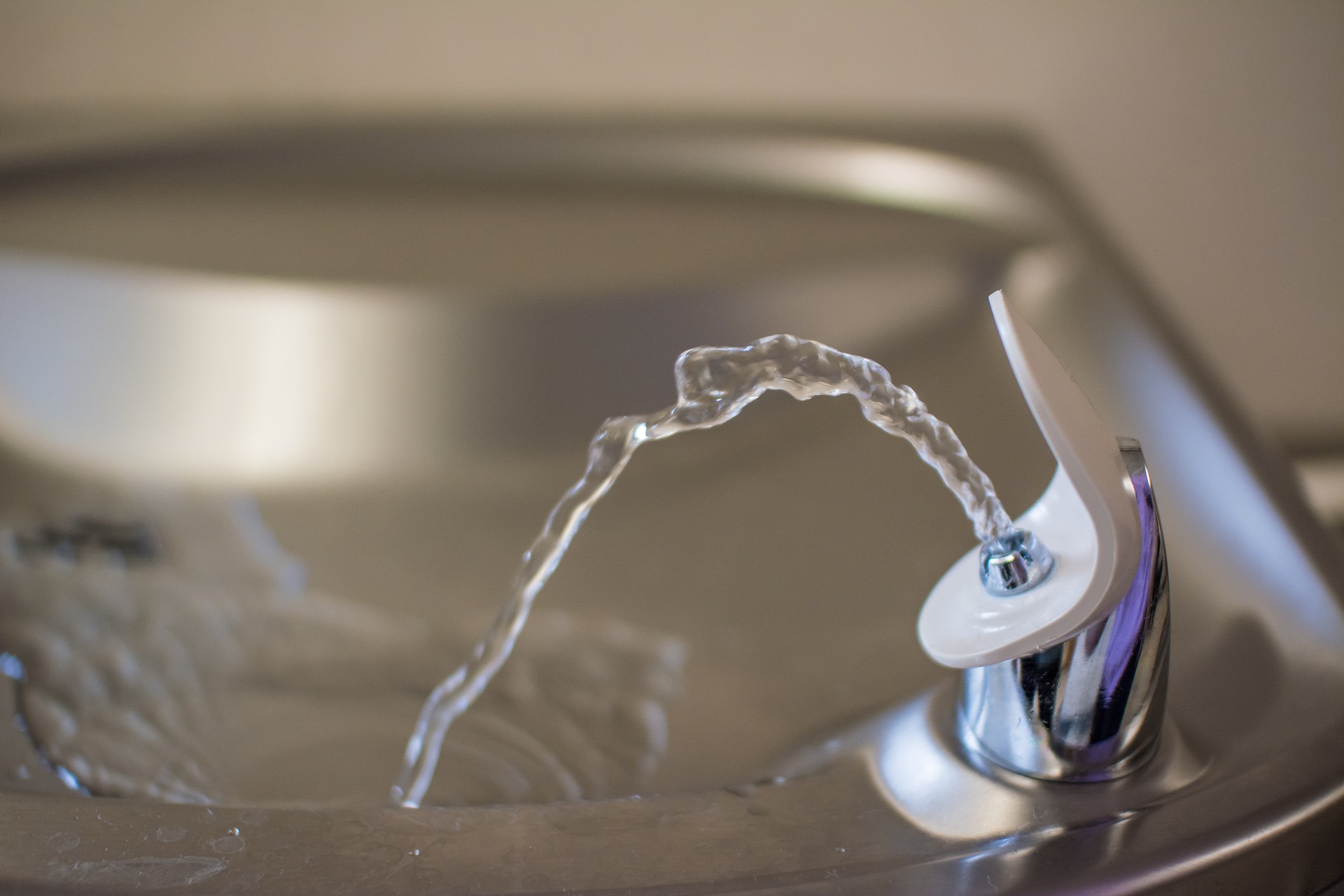 A boil water notice was issued with immediate effect by Irish Water yesterday evening the 22nd October 2019 relating to drinking water that supplies over half a million people. According to Irish Water the Leixlip water treatment plant had a mechanical failure in one of its older treatment systems leading to 20% of contaminated/untreated/raw water entering the drinking water network. A spokesperson for Irish Water said that this failure has been rectified but they cannot take the risk of allowing people to drink it as the contaminated water will still be in the drinking water network and therefore allowing people to drink it would be very unsafe.

The contaminated network is probably one of Irish Waters largest treatment plants and feeds populations in Meath, Dublin and Kildare and it seems to have had huge investment over the past number of years. Irish Water have stated on their website that they will only issue boil water notices where there has shown a presence of harmful bacteria such as E.coli, pathogens such as cryptosporidium. The presence of any of these in water they can be very harmful to people especially sick, old and young infants. Testing on the water is taking place now, however it does take time for these tests to be analysed and we know Irish Water will need to be 100% sure before lifting the notice so it’s unsure now if the notice will be lifted by the weekend. The EPA have also been informed and they will be carrying out an audit on the error in the forthcoming weeks.