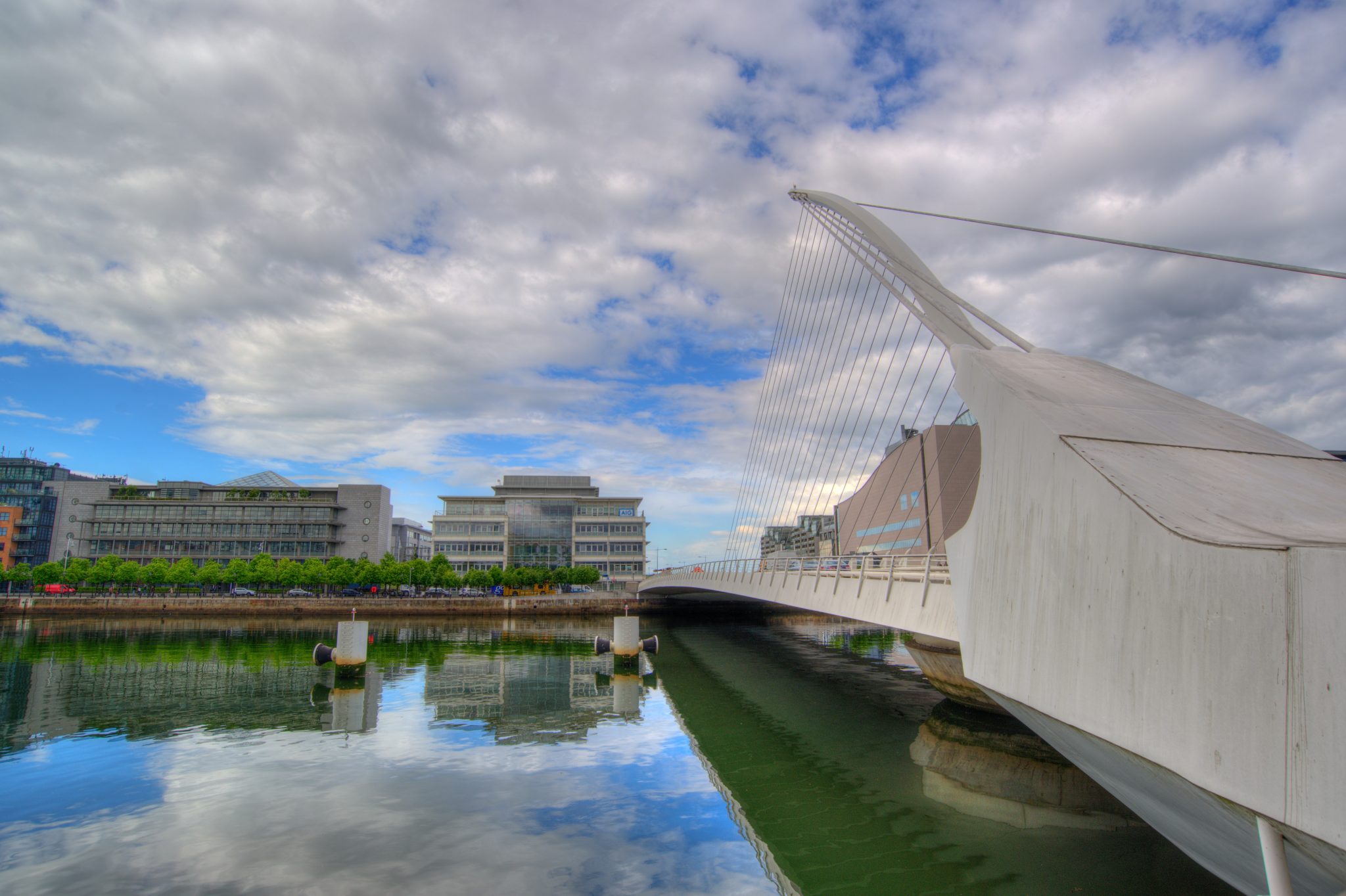 The EPA have issued their Water Quality in Ireland 2013 – 2018 report, which outlines that nearly half of Ireland’s surface waters are in moderate, poor or bad ecological status. Compared to the last assessment period, 2010 – 2015, there is a decrease in the number of water bodies of satisfactory quality. Some of the worst declines were seen in the Suir, Lower Shannon, Shannon Estuary and the Boyne.

Coastal waters were found to have the highest proportion of water bodies in satisfactory ecological status (80%), while rivers (50%), lakes (51%), and estuaries (38%) fared less well. The report highlighted the drop in river water quality, with nearly all of the negative trends being driven by changes in river water quality. Previously, after 1987 – 1990, the number of heavily polluted waters had dropped from 91 to 6, mainly driven by concerted action to address the causes of pollution in these areas. This number has increased from 6 to 9 – a small increase but “disappointing from both an ecological and water management perspective.”

There was a net decline in the status of 4.4% of surface water bodies. Notably, there is an unwelcome decrease in the number of high status water bodies (94) and an increase of approximately equal weight in the number of poor status water bodies (115). The findings indicate that after a period of relative stability in the quality of water in Ireland, our waterbodies are getting worse. The Blue Dots Catchment Programme has been established to halt and reverse the loss of aquatic biodiversity and will require significant collaborative efforts from all stakeholders.

Fish kills, a sign of a serious pollution event, hit a historic low of 14 in 2017, but this was superseded by 40 being recorded in 2018. It is suspected that the intense summer of 2018 contributed to this, giving rise to reduced flow, warmer waters and decreased oxygen in the water.

To read the Water Quality in Ireland Report by the EPA in full, please click here.