Irish Water Aware of Bacteria Risk in Leixlip for Years 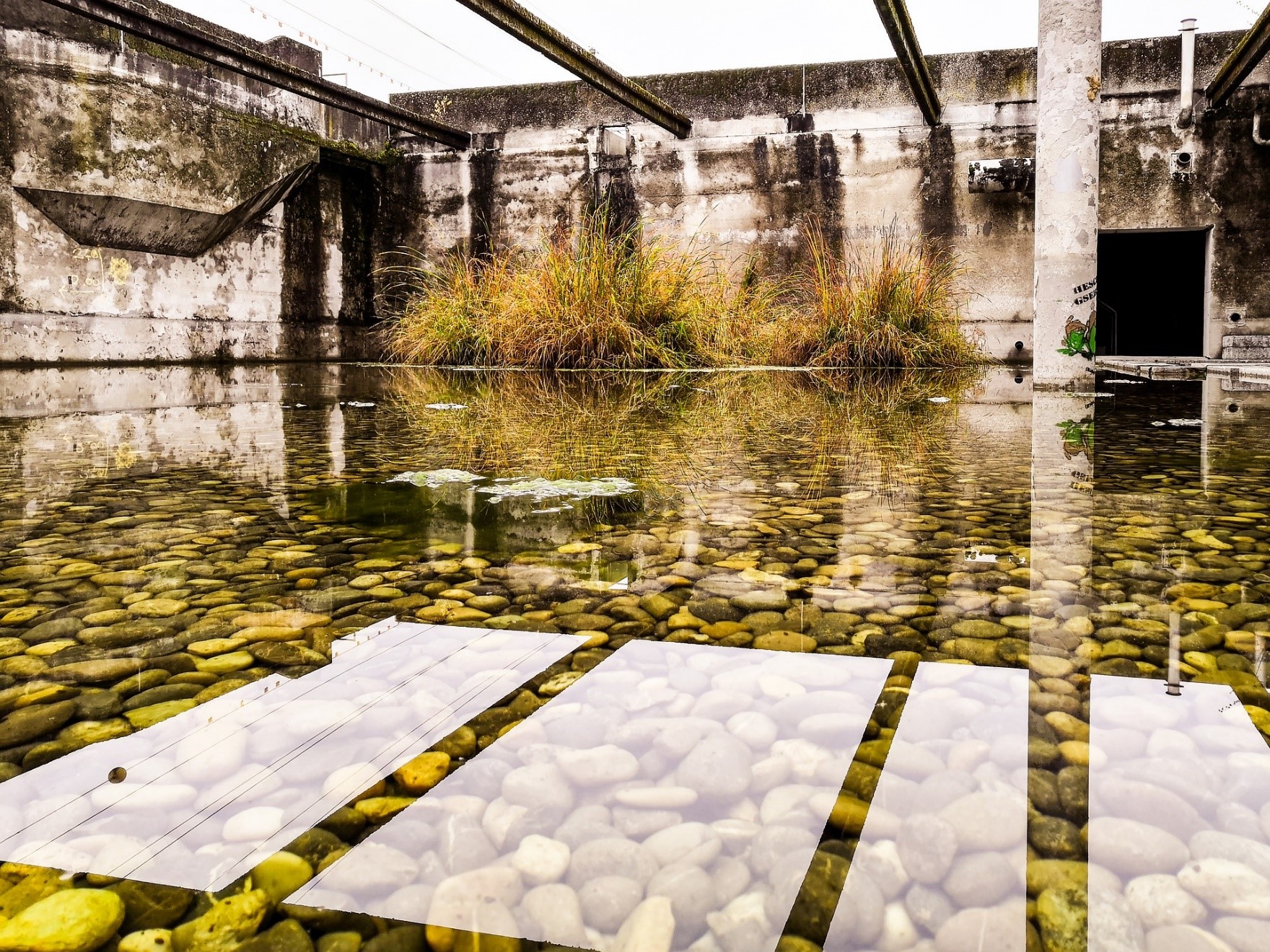 An assessment of works required in the water treatment plant at Leixlip in July 2014 noted that filters had begun to fail and may not be removing bacteria and parasites (including cryptosporidium) from the water. The assessment was one of many that revealed levels of deterioration and neglect at the plant – described as a fire hazard with likely asbestos contamination, containing outdated technology, corroded machine parts, and unreliable backup systems.

The plant supplies over half a million people in the Greater Dublin region with water and its failure in 2019 saw two separate boil notice introductions and Ireland’s largest ever drinking water contamination scare.

One assessment noted deterioration in the filtrate (filtered water) from the 15 sand filters in the plant. Specifically, it said, “with continued deterioration of these sand filters, the risks of cryptosporidium breakthrough and contamination of the treated water will increase further.” However, replacement of these filters only began in July 2019 and will not be completed until summer 2020. Irish Water said the filters cannot be replaced simultaneously, as water supply to the region is stretched, requiring the plant to operate at near-capacity at all times.

Irish Water took charge of the nations water services in 2014 and assessed the scale of refurbishment required in the plant from that date to 2016. The building had never been upgraded since the 1960’s when it was built. One report noted many electrical control panels in the plant were fitted with automatic fire extinguishers 20 years old that had never been serviced. That report markedly stated that “the entire system is ineffective, with many parts perished,” noting that a fire could destroy the electrics and rapidly put the facility out of production.

The reports show the legacy issue currently facing Irish Water, who said many systems have been replaced and improvement works are still under way in Leixlip. The water service body have not released full details of the work required, citing commercial sensitivities and potential difficulties in negotiations with unions, contractors and local authorities. It stressed, however, that work is ongoing, with a full schedule of improvements for 2020 and 2021, including the installation of the ultraviolet disinfection requested by the EPA following the boil notice incidents.

Previous Post
Plants Sprout Again in Australia’s Forests – Even Without Rain
Next Post
An Early Warning Tool to Predict The Risk of Violent Water Conflicts One Year in Advance.