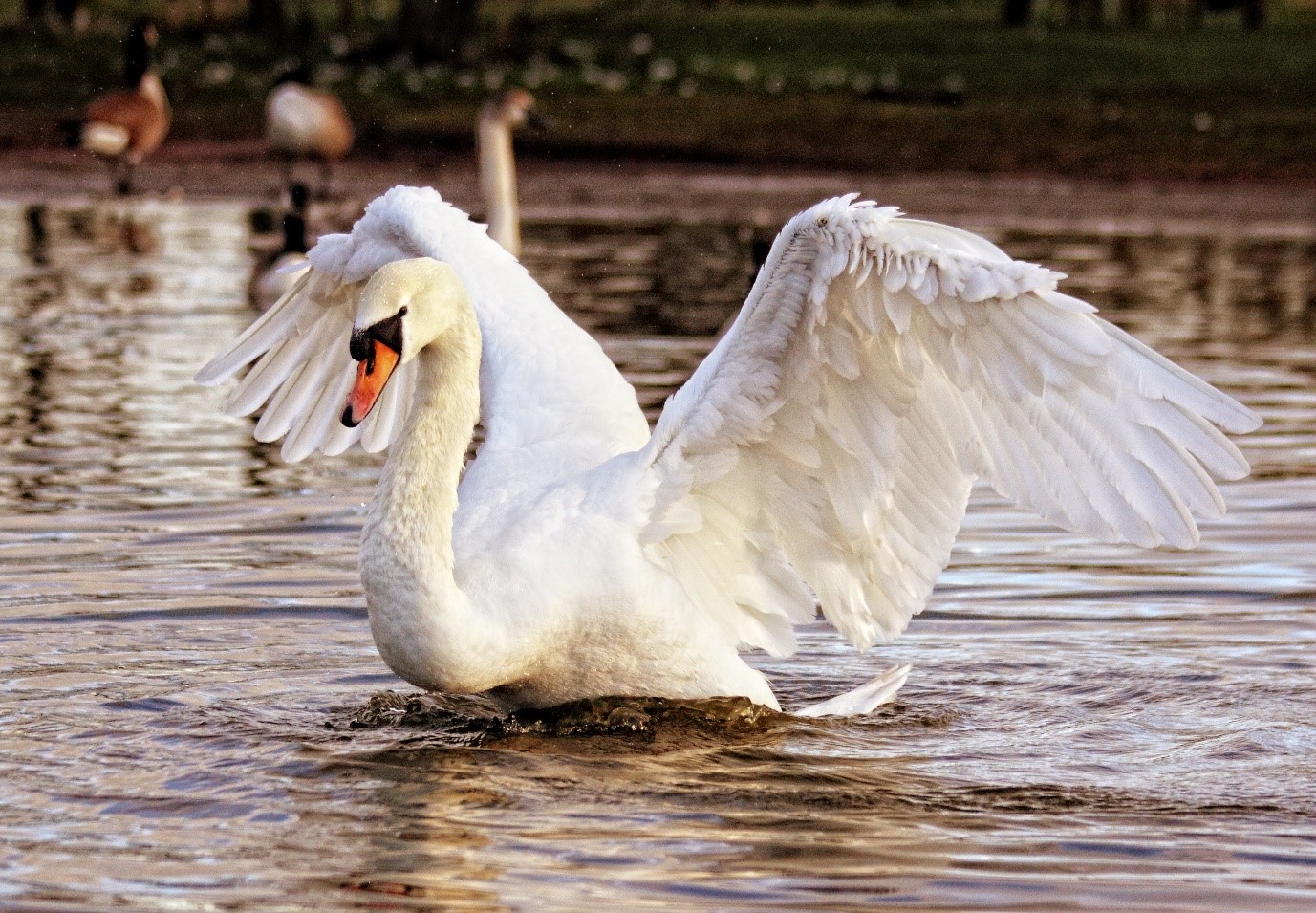 The international swan census is carried out every five years to get an idea of how migratory swan species in Ireland (the Whooper Swan and Bewick’s Swan) are faring. The two species of swan mentioned, rather than the native Mute Swan, migrate to Ireland for the Winter, before returning north to Russia (Bewick’s) and Iceland (Whooper). The census is coordinated by BirdWatch Ireland, the Wildlife Service and National Parks, but amateurs will lend insights by making reports as well.

Bewick’s populations have been steadily decreasing, with over a thousand in the 1980’s reduced to 21 in 2015. Losing them as a species is seen as inevitable, with the migration from Russia seeing the species favour closer locations, such as Germany.

Whooper swans emit loud calls, and generally, farmers and citizens will be the ones reporting their locations and numbers. Unlike Bewick’s, their numbers are on the rise. There were over 15,000 reported here in 2015, making up over half of the European population.

More information on the Swan Census 2020 can be found here.