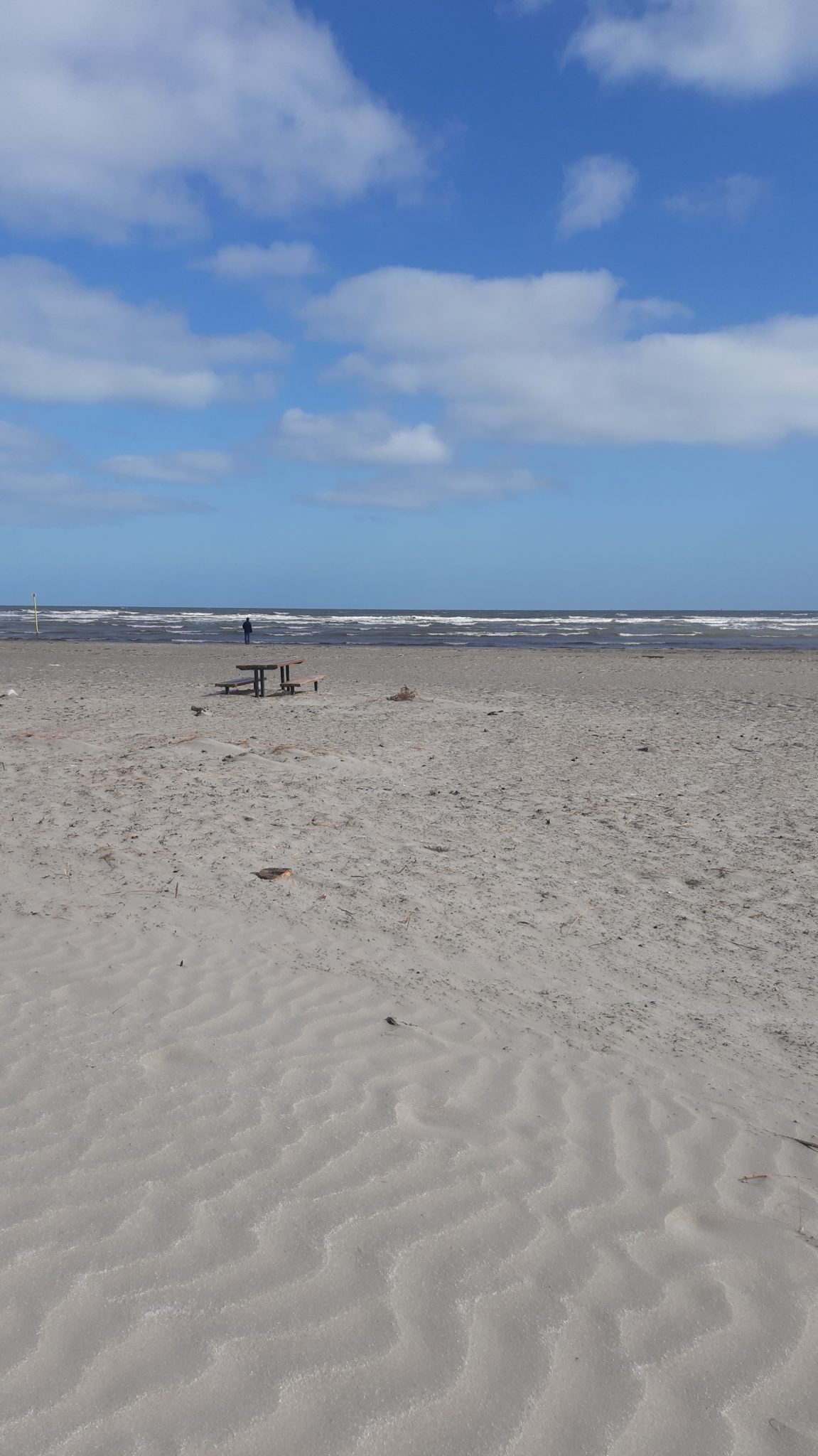 The sound of the waves – glór na dtonn, is something that draws me the water side – the powerful sound carries as the waves are constantly moving in all directions. On the east coast of Ireland the wave height today is only about 0.1 of a meter, but over in Bundoran it is about 1.2 m. These types of wave heights won’t attract the surfers that we so often see in the northwest.

Ireland actually has one of the best resources of wave energy on the planet. However, capturing that wave energy off the west coast of Ireland is not without its challenges. For wave energy technologies to be successful, they must be robust enough to survive up to 20 meter waves. The multiple directions of the wave movements makes the challenge of harvesting energy even greater for engineers working on energy harvesting solutions – unlike wind – which is in one direction.

It’s great to hear of opportunities, being investigated to develop wave-generated electricity for remote island communities – like the Aran Islands. Of course it’s going to cost millions per year to develop, but it’s worth it to provide a renewable energy supply. This is the type of investments we need to make to make sure we have energy security into the future. Imagine a scenario where communities have security of energy supply from their own natural resources – not just a wonderful sound, but an amazing energy resource.

Between 2010 and 2019, I was involved in the establishment of SmartBay Ireland, a national test and demonstration infrastructure in Galway Bay. SmartBay – which is operated by the Marine Institute, offers a testing facility for ocean energy devices of up to half scale – in a really challenging offshore facility. It’s an amazing resource. The Government has an Offshore Renewable Energy Development Plan which describes the potential to develop more than 12.5 gigawatts of wave energy capacity off the Irish coast, which is more than twice the peak electricity demand. A lot of the supports are there now to help test new devices, wouldn’t it be great to see this realised – but some major investment is needed – now!

Have a look at this lovely resource:
https://www.surf-forecast.com/breaks/Lahinch/webcams/latest