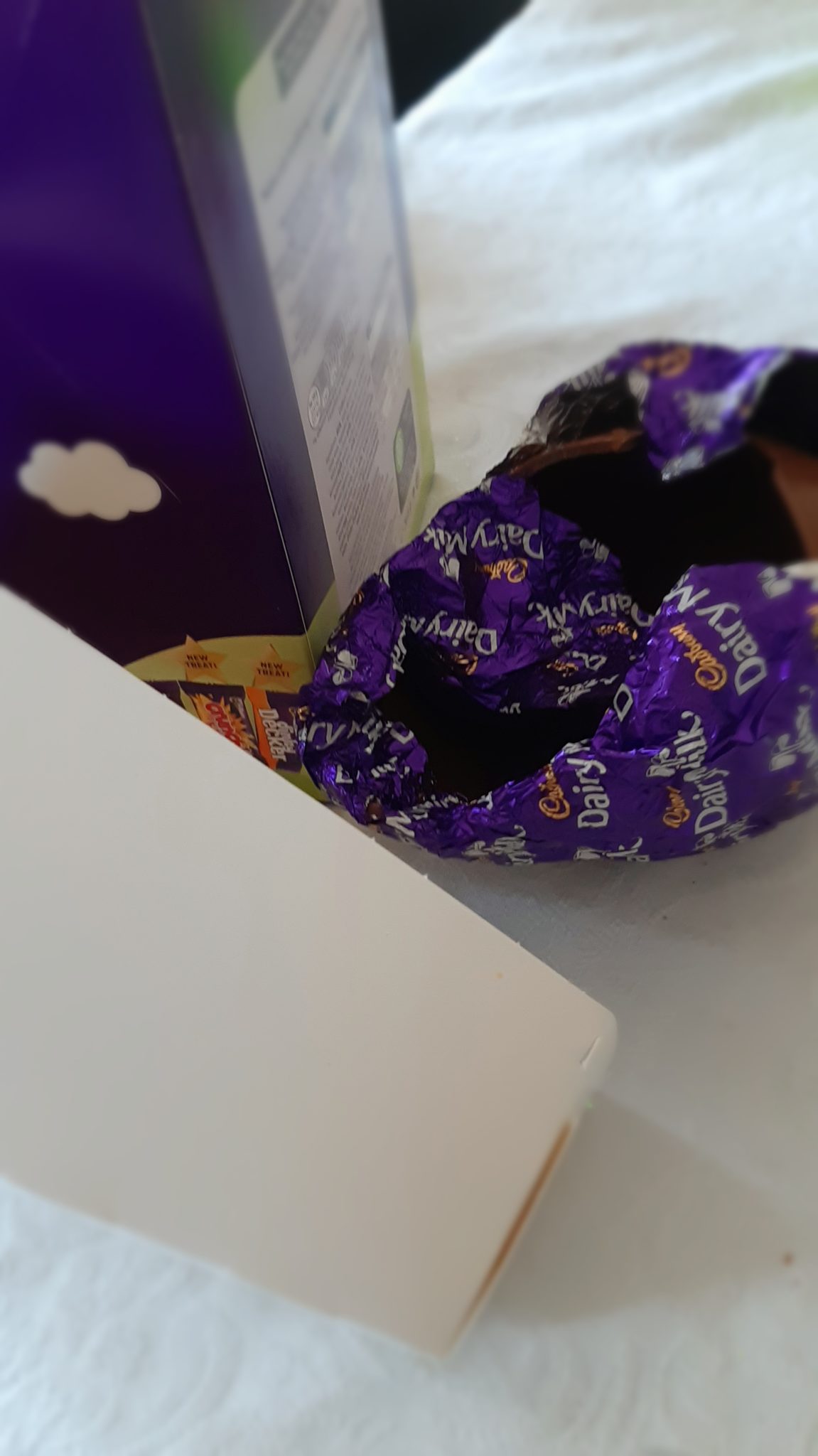 We might feel guilty for eating chocolate for many reasons – but one reason might be the volume of water used in the process of making a chocolate egg or bunny. You might know – or not that it takes 15,000 litres of water to produce 1 kg of beef. Well, it is reported that it takes 24,000 litres of water to produce the same amount of chocolate. This large volume includes the agriculture side of things, but the actual production of the chocolate itself is a large part of the cost.

Another sore point is the water footprint in the packaging.  While we are seeing much less plastic packaging around the Easter treats, the cardboard is still an issue.  Water is an essential element for paper and board production. Water forms a bond between the fibres.  In the production process, water is also used for transporting, cleaning, for steam and in the cooling process.

I still have wonderful memories of my visit to Mexico in 2014. Chocolate is a huge thing there.

In Mexico – glyphs created by the Mayas suggest that there was chocolate consumption by at least the year 1750BC. Imagine!

It took the form of a fermented beverage.

And maybe a recipe with a difference to try at this time – Mole – This is a Mexican classic dish – It is a thick, dark sauce made with a blend of sweet and spicy chillies, and the star ingredient – is a bitter chocolate. It is often served with tender chicken.

To top it all off:

If you haven’t had a chance to see this film, Like Water for Chocolate (Spanish: Como Agua Para Chocolate) – you may have time now during this lock down.  It is a 1992 Mexican film based on the popular novel published in 1989 by first-time Mexican novelist Laura Esquivel.