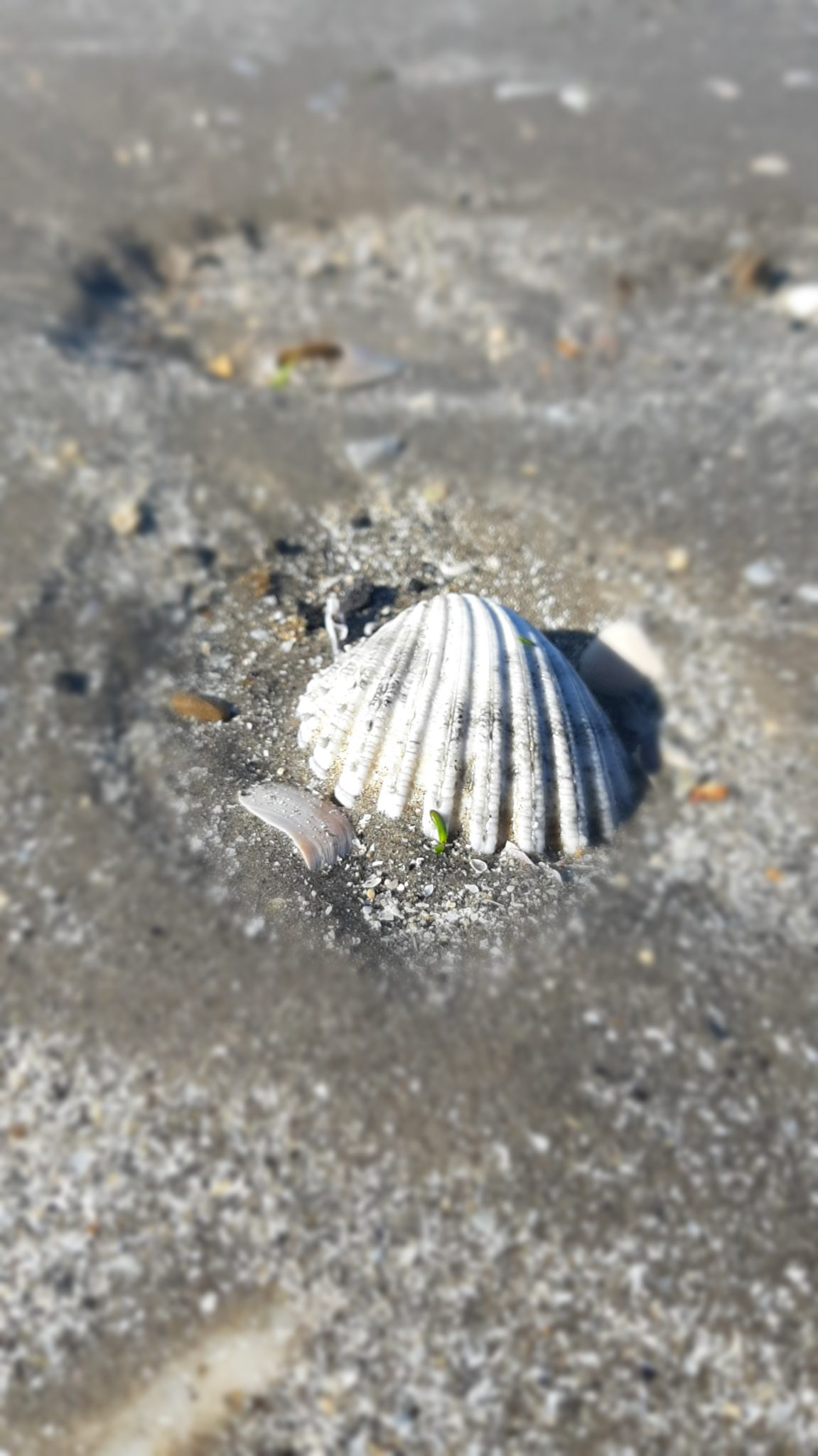 Studies have shown that in crowds, human ‘particles’ follow laws of movement. Unlike physical particles, which respond to forces, people are capable of making their own decisions, and scientists find it hard to observe a consistent rule to describe them. In a study published in Physical Review Letters, physicists say that rather than behaving like particles, people appear to move in a uniquely human but roughly predictable way—driven by precise but unconscious calculations that help us avoid collisions.

“People, as they move through crowds, are always extrapolating into the future and deciding how far they are from colliding,” says Brian Skinner, a condensed matter physicist at the Argonne National Laboratory.[1]

In these times of social distancing, I can’t help but observe a sort of rhythm to the movement of the people that we meet on the roads while out walking. There is a sort of natural easy separation, a diagonal move across the road ensuring a very large breadth, and an easy cross back again to avoid another oncoming small group.

This “social distance dance” reminds me of the movements in a team dance I did as a young teenager, involving a very large coloured fabric and people holding edges and corners.  It was known in our community as the balloon dance.  With a swift lifting of the arms, the air would fill under the fabric – creating a wonderful balloon effect – the corner partners would change sides – smoothly, rhythmically, swiftly and easily and then the other corners move while the fabric balloon is still full.

Pablo Neruda, Nobel Prize winning Chilean poet in his poem, Water, talks about the sometimes-hampered route that water takes in its path.

Everything on the earth bristled, the bramble
pricked and the green thread
nibbled away, the petal fell, falling
until the only flower was the falling itself.
Water is another matter,
has no direction but its own bright grace,
runs through all imaginable colors,
takes limpid lessons
from stone,
and in those functionings plays out
the unrealized ambitions of the foam.

The slow, careful social distance dance that we do today, is helping to maintain our inflated dream of post-COVID-19 natural crowd motion again.