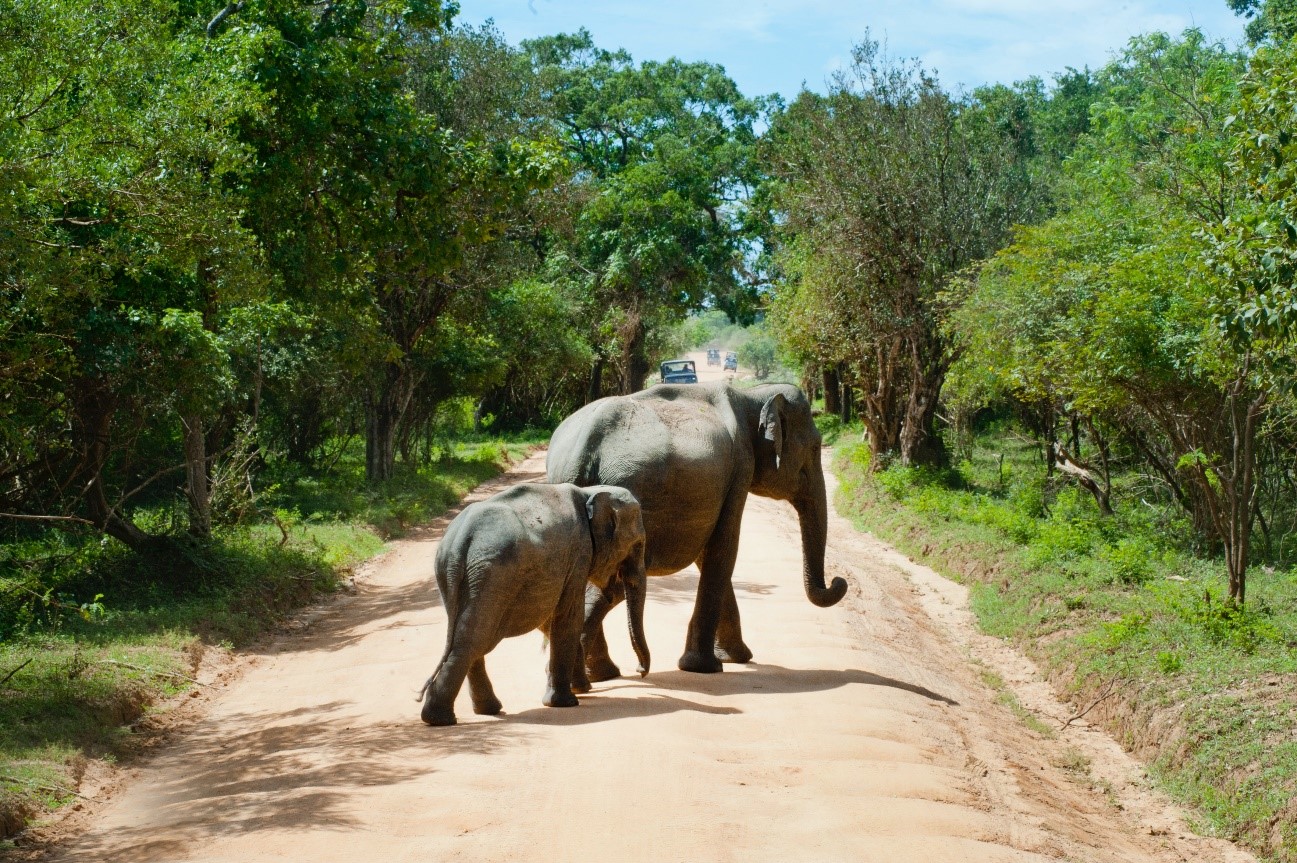 Adrian is a communications intern with the Water Institute and is studying for his PhD in marine biofouling in the School of Chemical Sciences.

A BAD VIRUS FOR MAN, GOOD FOR THE PLANET

With large populations locked in their homes due to the global coronavirus pandemic, nature is taking over the urban landscape. Opportunities and challenges of a pandemic-era phenomenon.

A Puma walks the streets of Santiago, Chile, ducks stroll quietly through the streets of Paris, France. Wild boars roam peacefully with their young on Las Ramblas in Barcelona, Spain, and shoals of fish return to the incredibly clear waters of the canals of Venice, Italy. These were some of the episodes that were recorded since the beginning of the quarantine by the Covid-19 in different parts of the world and show that, when man is not there, nature claims what is hers.

Following government decisions that dictated the isolation of people in their homes, the reduction of industrial activity and transport based on road combustion vehicles and air transport, one of the most polluting, are giving the environment some breathing space. This total absence of activity on the streets makes it possible to hear clearly the song of birds whose numbers have not increased, but rather the incredible unusual silence of the cities makes it possible to perceive these sounds that usually go unnoticed.

In many regions, specimens of endangered species are approaching urban centres. This presence of wild animals is due to the fact that, without the presence of human beings or the usual circulation of urban areas, they are free to wander around the cities. Beyond the anecdotal fact that this could perish, the coronavirus pandemic has become a natural experiment, as quarantine has relaxed the force that maintains the physical separation between human settlements and wildlife. In some cases, these organisms have lost food sources previously provided by tourists. However, with reduced human activity, they are crossing the border that their biology does not allow them to distinguish. It would not be surprising if the same thing were happening with populations of arthropods and other less conspicuous organisms. Perhaps some species will end up adapting to city life, and it may be difficult for them to return to their reduced habitats. They may find better refuges in human environments or food with better nutritional value.

But what the phenomenon we are witnessing is truly revealing is the tension between biodiversity and the human way of life, the rebellion of nature. In the last century we have appropriated their land and water, which was the habitat of wildlife. We have reduced the abundances, ecosystems and transformed their ecological niches, that is, the space where they develop their biology and function. Many species do not live to be present in this wild rebellion of which we are spectators from the windows of our houses. Many species simply did not reach the minimum population sizes that would ensure a minimum genetic diversity that would allow their continuity. They are now extinct. They could not find other ecological niches to differentiate themselves and survive. Others that we already know well (rodents, ants, termites, flies, etc.) have managed to successfully colonize human settlements before and remain associated with humans and their environment. Some of these bursts in as agricultural pests or disease vectors, causing economic damage and death.

The boundary between nature itself and human nature not only shows tension on both sides, but also shows uncertainty. What should always be clear to human beings, however, is that they will never have a balanced fight against it. No matter how much we do, nature will always have the last word in putting the human species in its place.

We could interpret this to mean that, in the face of humanity’s technological arrogance and its contempt for the nature to which we want to submit, nature has given us a wake-up call to be humbler and more respectful of it.

These are some images that inspired me to write this essay: 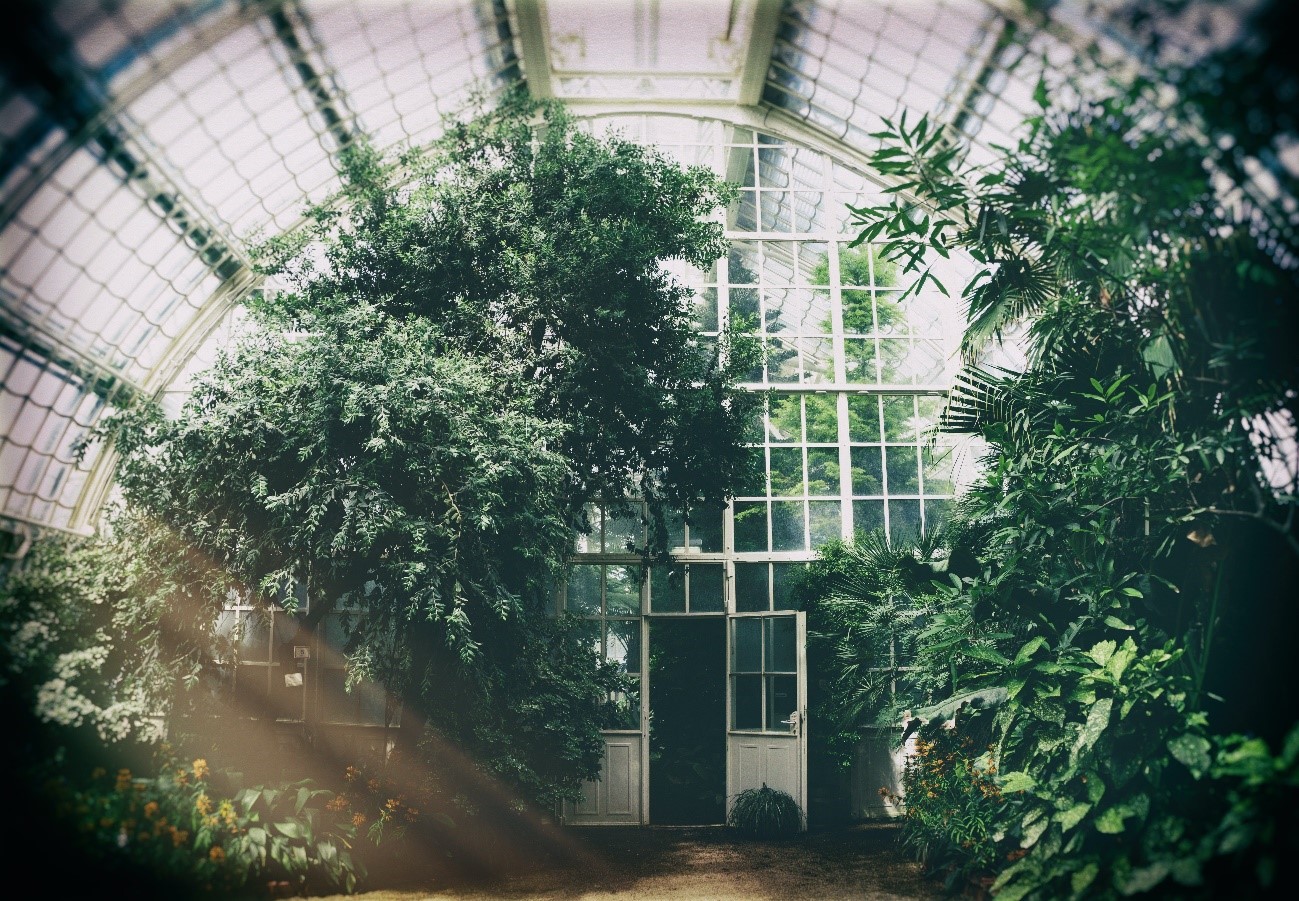