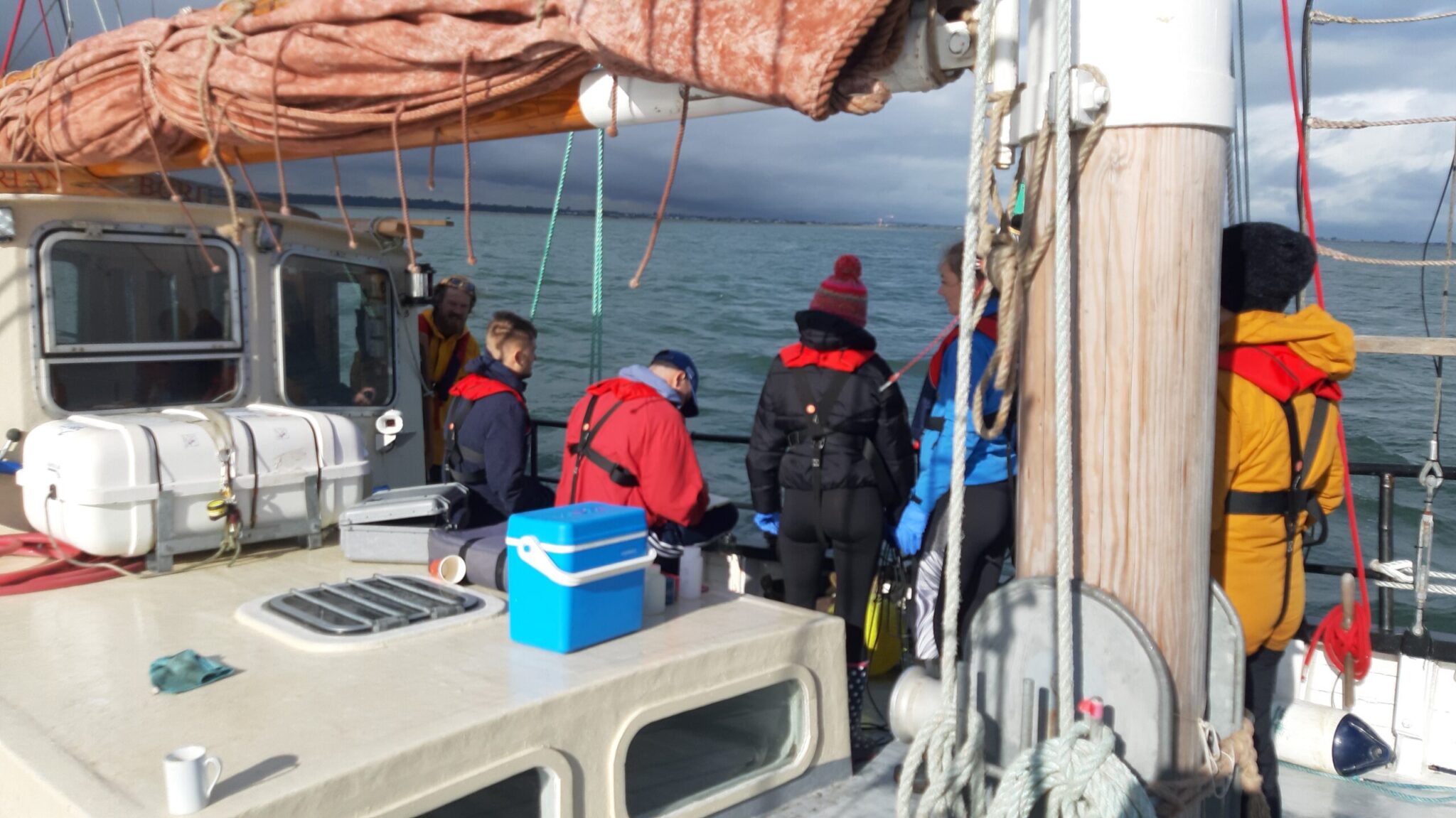 Growing up in the west of Ireland the very catchy song released in 1980 “Summer in Dublin” by Bagatelle, gave images of a very exciting and busy place to be – where it was all happening.  During COVID-19 as with everywhere in Ireland – Europe and the world, all these Capital cities have been quiet.  I wondered why this band called themselves Bagatelle – a word that means something really unimportant. Doesn’t make sense.

Take me away from the city and lead me to where I can be on my own,
I wanted to see it, and now that I have, I want just to be left alone,
I’ll always remember your kind words, and I’ll still remember your name,
But I’ve seen you changing and turning, and I know that things won’t be the same.

I remember that summer in Dublin, and the liffey as it stank like hell,
And the young people walking on Grafton street, and everyone looking so well,

The words  from the song and the Liffey as it stank like hell…. was in my mind in my last trip up there as we were tracking the inlets to the river.  On really hot days like we have been having, maybe it didn’t smell good. Today it is a very different story.

We went from from Poolbeg by boat up to the Poddle inlet – and we recorded 100 inputs alone.  And there may have been more that we didn’t see as the water level was rising. The Liffey, as any river running through a city, is such an important water body.

The Liffey rises in the Wicklow Mountains and it tumbles westward. On the road between the Sally Gap and Kilbride, it flows by the Athdown Moraine.  Blessington Lake is a well-known feature, artificially created by the construction of the Poulaphuca Dam in the 1940s. There was once a natural lake there, formed by glacial meltwaters towards the end of the last Ice Age. The Liffey system includes lots of smaller rivers and streams. – some include the Athdown Brook, Shankill river, Brittas river as well as the King’s River. Within Dublin are the various Phoenix Park streams on the left bank, and right bank tributaries such as the Creosote Stream. Then closer to the city, tributaries include the river Camac the river Poddle, the river Dodder among many others back up along the way. Today, as you take a boat or paddle on the river, you can see clearly through the water.  It’s not that dirty, smelly river because of the great improvements water quality over the years.  There have some interesting inlets seen by some of our citizen scientists – one looked like it was delivering water from a domestic wash cycle directly into the river.  So perhaps there is still a bit of work to be done.

Nevertheless, it’s an amazing river to be enjoyed and treasured – and it is certainly no bagatelle.