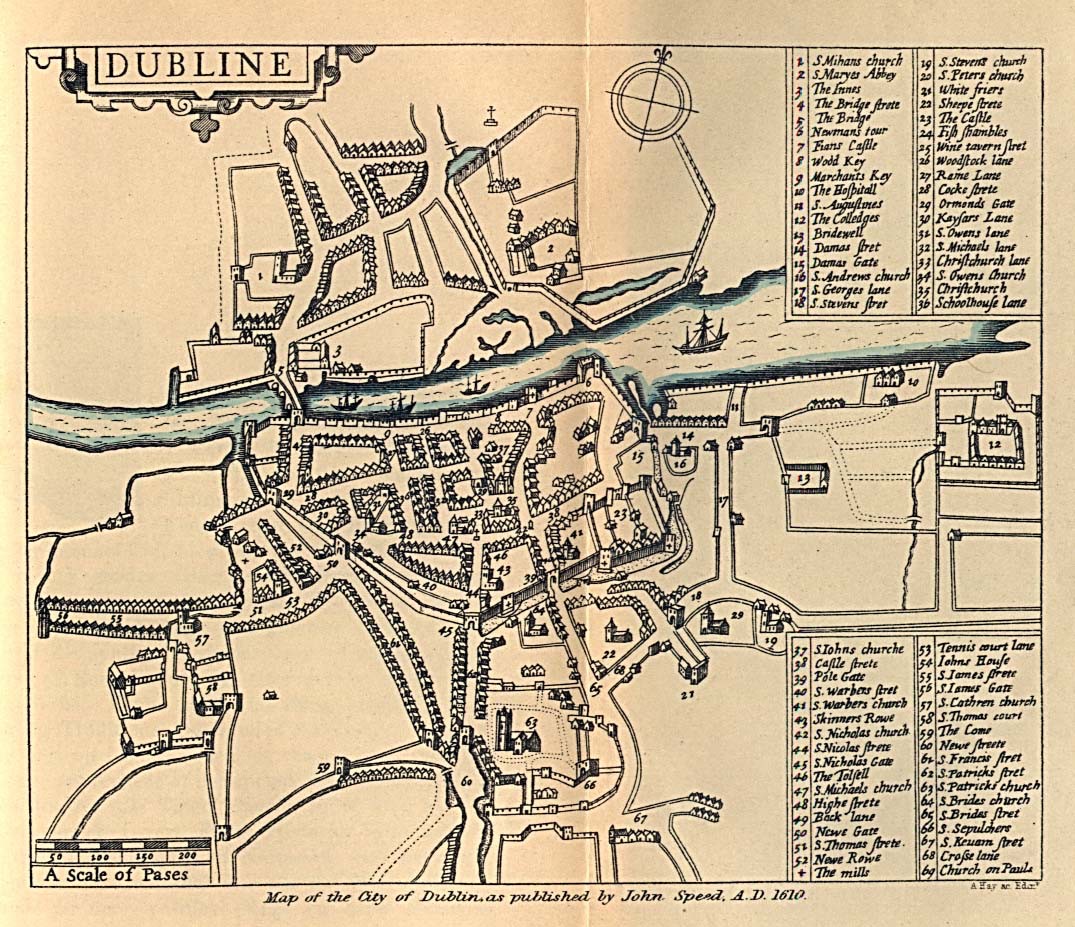 Litter from Source to Sea

Vikings were the river’s first polluters, pitching their waste directly into the Liffey’s clean waters from atop their cliff settlement.[1] The Normans built latrine towers for more efficient waste disposal, swept the streets clean after busy market days and ordered fish and other animals to be eviscerated by the water side – which kept the walled town clean (to the standard of the times), but it all ended up in the river. We have completed a litter survey with citizen scientists capturing some data on litter in their 5K radius.  This survey showed a significant level of littering during this time of restricted movement. The good weather meant that people spent lots of time outdoors, but they were also leaving their food packaging and drinks cans and bottles behind.  Also, surprisingly there were large numbers of gloves and face masks.

We know that rivers are a major source of plastic waste into the oceans. It is estimated that over 1000 rivers are accountable for 80% of global annual emissions which range between 0.8 – 2.7 million metric tons per year, with small urban rivers amongst the most polluting. A plastic bottle casually thrown away in the middle of the country, along paths and in parks,  blown on the breeze into a river tributary will make its way, over time to open water. Along this pathway, that plastic will be in many tiny pieces after being bashed around and broken down.  Interestingly, around 80% of marine microplastics come from freshwater run-off. Our small study of litter and plastic in our local area, shows us the items that will eventually end up in the coastal areas that will impact our marine organisms and birds.