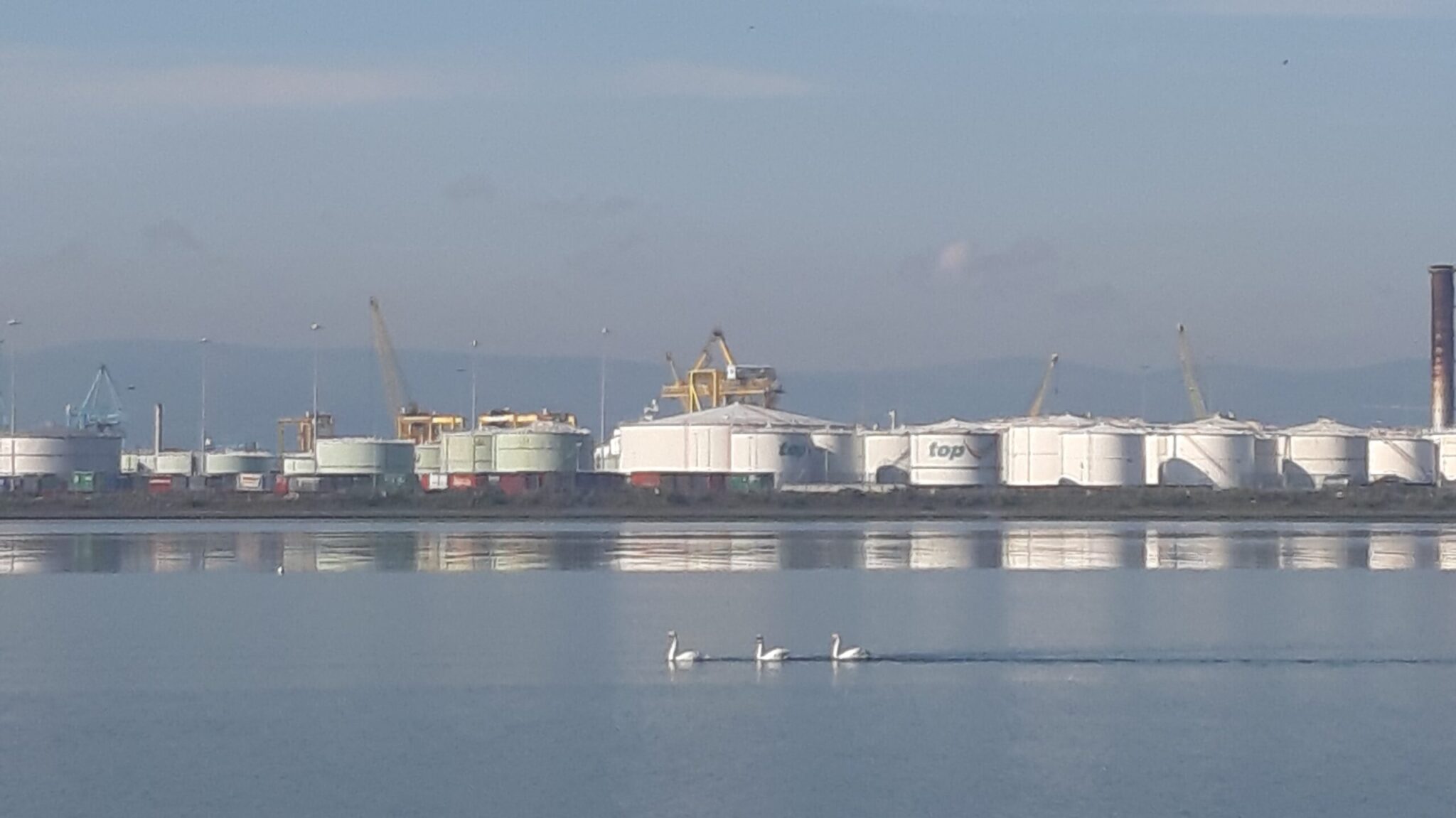 But now they drift on the still water

Swans are symbols of strength and loyalty

This morning – while out walking I spotted three swans – and it brought a wonderful legend from my childhood to mind.

The Children of Lir is a story that we all learn in primary school in Ireland. It is a terribly sad story.

Lir, who had wanted to be King of the Tuatha De Danann, did not support the elected King, Bodb Derg. After much strife between Lir and the King, when Lir’s wife died Bodb gave one of his daughters, Aoibh, to him in marriage.  Aoibh had four children: one girl, Fionnghuala  and three sons, Aodh and twins, Fiachra and Conn. After the birth of the twins, Aoibh died, causing great grief to Lir. Bodb then sent another of his daughters, Aoife, to marry Lir, which he accepted happily.

To make a long tale short, Aoife became jealous of the children and she cast a metamorphosis spell  to transform them into four white swans. The swans were banished to various places for hundreds of years….

Swans feature in many ways through Irish literature and one of my favourite poems is The Wild Swans at Coole, by William Butler Yeats

The trees are in their autumn beauty,

The woodland paths are dry,

Under the October twilight the water

Upon the brimming water among the stones

The nineteenth autumn has come upon me

Since I first made my count;

I saw, before I had well finished,

Upon their clamorous wings.

I have looked upon those brilliant creatures,

And now my heart is sore.

All’s changed since I, hearing at twilight,

The first time on this shore,

The bell-beat of their wings above my head,

Trod with a lighter tread.

They paddle in the cold

Companionable streams or climb the air;

Their hearts have not grown old;

Passion or conquest, wander where they will,

Attend upon them still.

But now they drift on the still water,

Among what rushes will they build,

By what lake’s edge or pool

Delight men’s eyes when I awake some day

To find they have flown away?