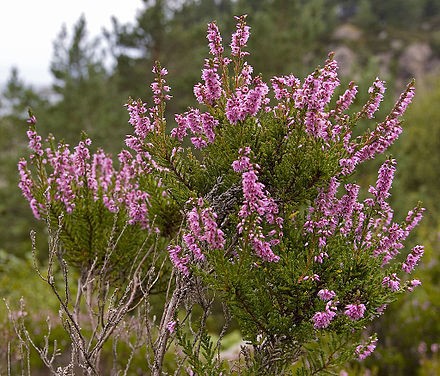 Oh, the summertime is comin’
And the trees are sweetly bloomin’

It is Blooms Day today.

Bloomsday is a celebration of the life of the Irish writer James Joyce.

We celebrate every year in Dublin and elsewhere on the 16th of June.  This day has significance because it is the day his 1922 novel Ulysses, takes place in 1904.

The Poddle was bridged at Dames Gate, near Parliament Street. [2] There it meets the Liffey which formed a tidal bay. The river provided an early source of water for the city as the Liffey was tidal within the city area.

This tidal bay was termed linn dubh – meaning black or dark pool. The Poddle was known also as the river Salach – dirty river, in Irish. The Dubliners have a well-known song about this  “River Saile“, in the old children’s song Weela Weela Walya.

So from Joyce to the Dubliners, and in between – the Poddle is an important part of the history of the city – taking its name from these Irish historical references – Dubh Linn. 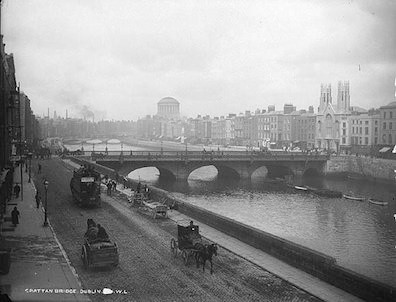