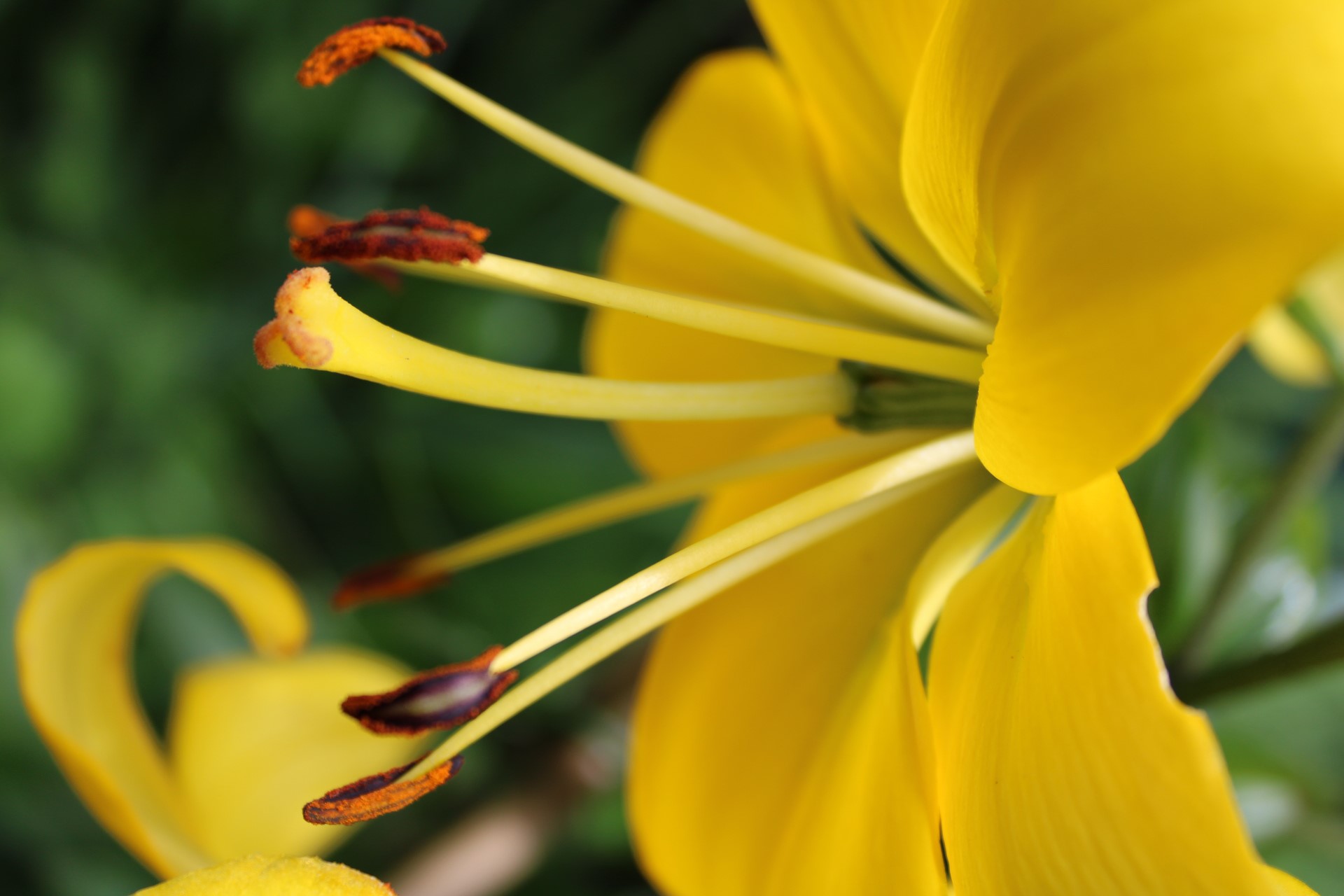 CHEMICALS FOR COLOUR IN FASHION

The chromium element was isolated in 1797 by the French chemist Louis Nicholas Vauquelin.[1] He named the element from the Greek word for colour, “chroma,” because each chromium compound he produced was a brilliant colour. In his work discovered reds, yellows and greens and found that traces of chromium in a Peruvian emerald were responsible for its colour.

As early as 1820 the cotton and wool industries were using large amounts of chromium compounds in the dyeing process. In India and Bangladesh, dye wastewater is discharged, [2] often untreated, into nearby rivers eventually spreading into the sea. Reports show a dramatic rise of diseases in these regions due to the use of highly toxic chrome.[3] Chromium VI is used in textile manufacturing as a catalyst in the dyeing process and as a chrome-based dye for wool. 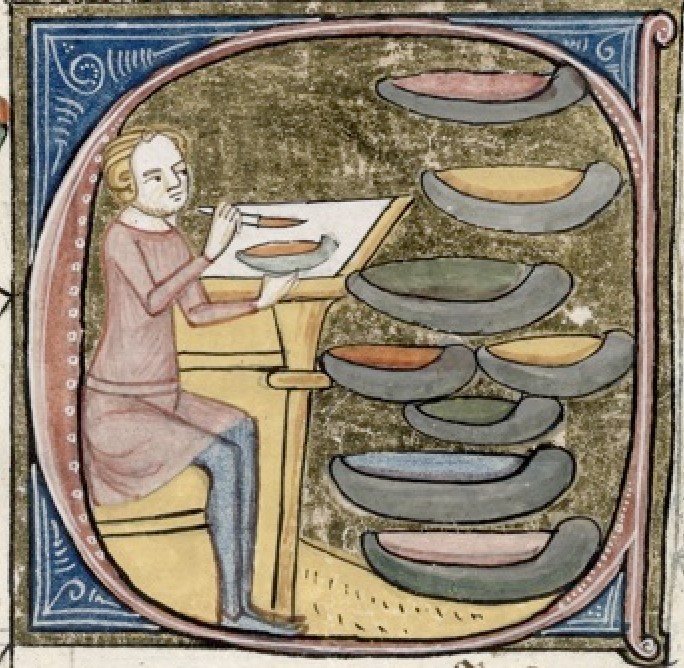 In 1822, Andreas Kurtz began producing potassium bichromate and selling it to the English textile industry. To improve the value of his business he began producing other chrome compounds, specifically chrome pigments. Princess Charlotte, daughter of George IV, used his chrome yellow to paint her carriage. Kurtz yellow still appears in British colour catalogues.

Chemicals are one of the main components in our clothes. These chemicals while emerging from some wonderful discoveries in the 18th Century – are now causing major pollution in waterways in many countries involved in textile production.