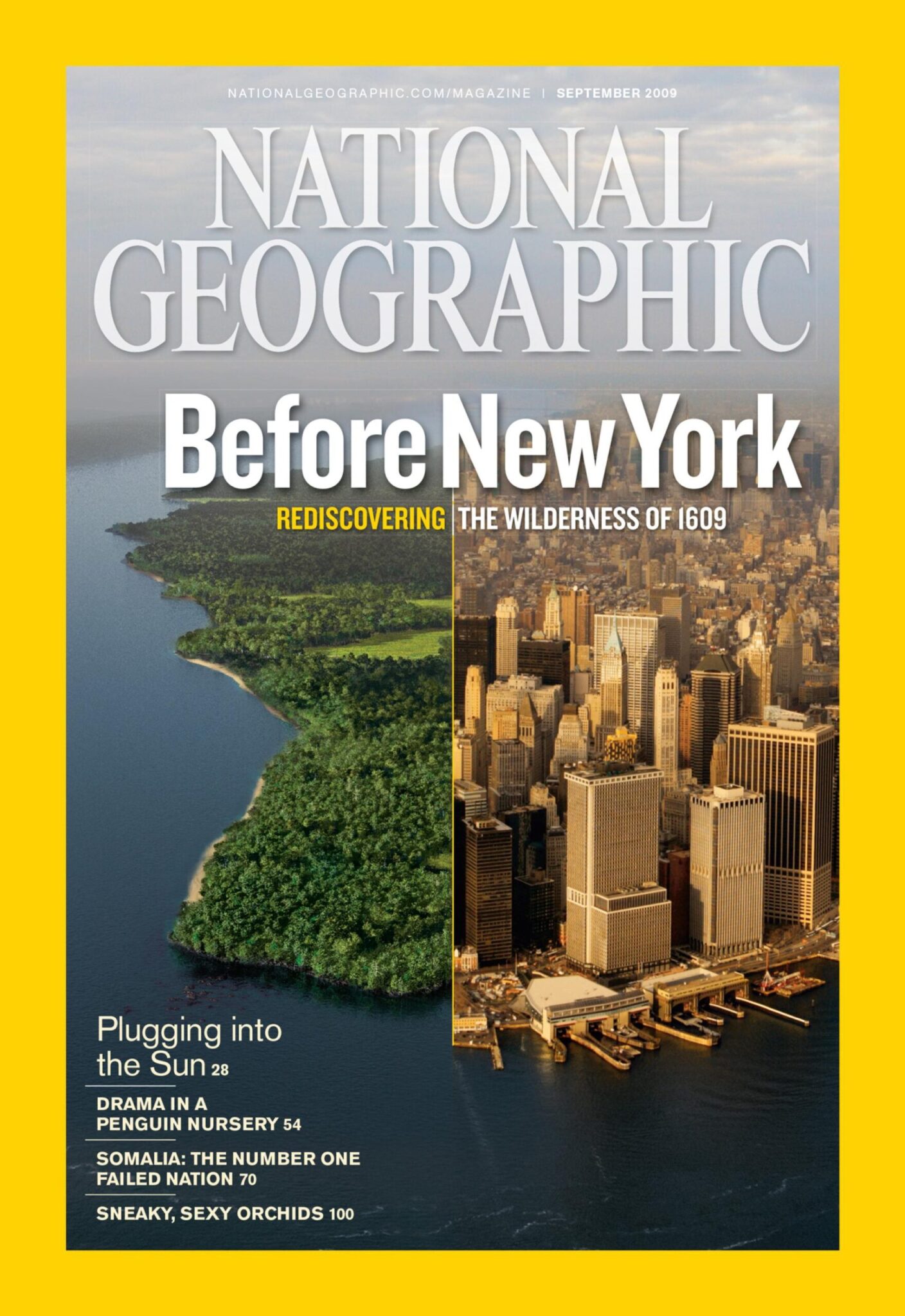 In 1609, the English navigator Henry Hudson was commissioned by the Dutch East India Company in search of the Northwest Passage. As Hudson navigated his ship from the surging currents of North Atlantic into an immense sheltered bay hoping it led to the riches of the Orient, he had instead stumbled across one of biggest and best natural harbours in the world. [1]

Of all of the early explorers at the time, Hudson was the first to sense the immense potential of the remote, luscious and lonely harbour that housed numerous indigenous tribes. Yet, even he could not foresee the tremendous human forces it would one day unleash, nor that the great city that would rise there where all the peoples of the world would live in one single place. [2]

The river, the ocean and the quest for the new made the discovery possible and the rest has been history.