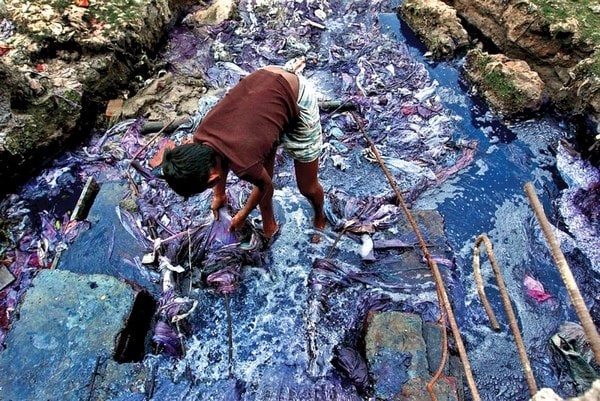 Why have we forgotten our rivers?

When I was writing my blog on the River Hudson yesterday, it got me thinking more about the importance of rivers in cities. I thought about my old school history classes where we learned about ancient civilisations such as the Romans, Egyptians, Aztecs, The Stone Age and The Bronze Age periods. Why did these civilisations set up where they did? – because of the Rivers.

The Rivers provided the oldest form of drinking water, food, transport, trade, exploration, boundaries, fertile soils and communication. They provided habitats for animals, routes to safe heavens from invaders and some rivers were appreciated as sacred. And to this day they still do.

But as society industrialised and developed we lost respect for these ancient networks somewhere along the way and instead used them to channel waste and pollutants from society out to sea. As more and more cities grew so did populations, manufacturing and agricultural outputs all of which adversely impacted the rivers they surrounded. So, as cities progressed, rivers regressed.

Most cities which have rivers at their historic heart have turned away physically and psychologically from the rivers that allowed their creation. So, why didn’t we include Rivers in societal and city developments? Where did we lose the respect for these ancient waterways that we need so badly?