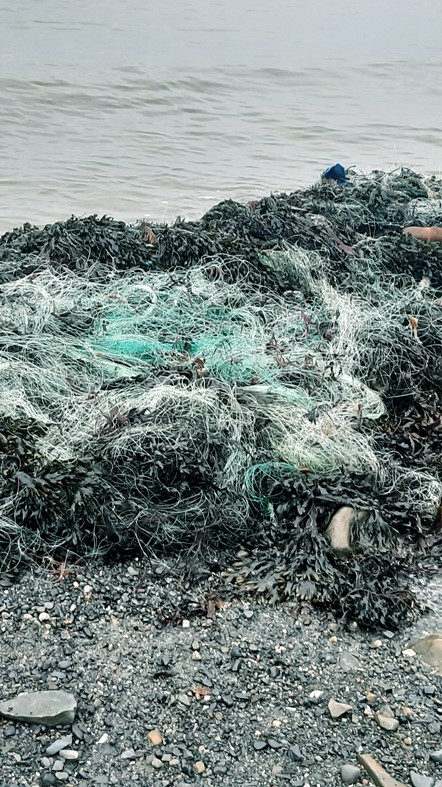 A legacy of pollution

Plastic waste, mostly from rivers or dumping on land, enters the oceans at a rate of about nine million tons a year. Natural erosion from sunlight, wind, and waves eventually break down ocean plastic to bits that are barely visible. One of the biggest unknowns is the effect that these microplastics, is having on fish.

Plastic litter is a serious problem affecting the marine environment. Lost and abandoned fishing gear which is deadly to marine life makes up the majority of large plastic pollution in the oceans. Nets and lines are a threat to wildlife, ensnaring everything from small fish and crustaceans to endangered turtles, seabirds and even whales.

It has been reported that as much as 70% in weight, of macroplastics (> 20 cm) found floating on the surface of the ocean is related to fishing activities. Greenpeace is calling for a comprehensive framework for marine protection, establishing a global network of ocean sanctuaries covering 30% of the world’s oceans by 2030 [1].