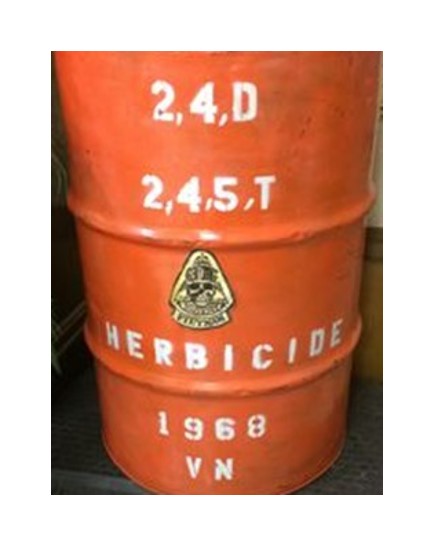 Water is essential in providing nutrients, but contaminated water contributes to poor population health. Water quality and availability can change in critical situations, such as war.

Wars have serious consequences for resources and the people who use them. Beyond limiting access to water and damaging ecosystems, the economic and social breakdown that war causes, further challenges a country’s water supply problems.

The detonation of atomic bombs over Hiroshima and Nagasaki in August 1945 resulted in horrific casualties and the long-term effects of radiation exposure increased rates of cancer and birth defects. Radioactive particles were carried into the atmosphere, falling back onto the ground as dust and  precipitation. Thick ‘black rain’ reached the ground as hazardous radioactive water which caused radiation poisoning through inhalation and the consumption of contaminated food and water[1].

The recent civil war in Syria caused significant damage to the country’s water systems and polluted the water environment.

The Vietnam war provides a dramatic example of deliberate environmental damage. As the war escalated in the 1960s US armed forces sprayed more than 73 million litres of chemical agents on the countryside to strip away the vegetation providing cover for the Vietcong (the enemy).

Agent orange is an herbicide and defoliant chemical. Containing dioxin, it is a mixture of equal parts of two herbicides, 2,4,5-T and 2,4-D.  This led to long-term damage in the water systems.  Due to the poisoned soil, river systems, lakes and rice paddies of Vietnam, toxic chemicals have been able to enter the food chain. Agent Orange not only destroyed trees but caused chromosomal damage in humans. Up to our million people may have been affected in this way.

Ongoing global conflicts have significant impacts on communities and their livelihoods. Water is such a critical resource that often becomes contaminated leading to long-lasting effects on aquatic ecosystems and human health.