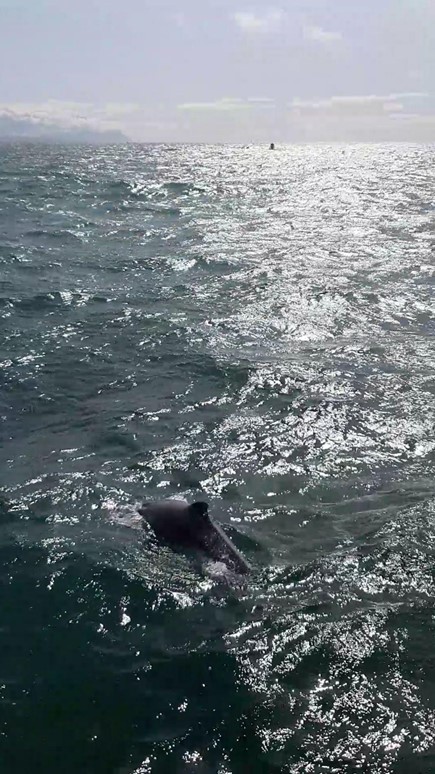 How Deep Is the Ocean?

“How Deep Is the Ocean ” is a popular song written by Irving Berlin in 1932, which has nothing at all to do with the ocean, apart from a romantic notion.

David Attenborough has recently released “A Life on Our Planet” which is a journey through his life and the changes that have happened during that time. He is 93. He talks about his filming of the ocean and the vast wonderful ecosystem that he observed.  The changes that have occurred since the 1990s when he filmed it, are alarming.  Alarming in terms of the devastation and in terms of the rate of change that has occurred, due to ocean acidification.

He talks in his documentary about changes in the world’s population, the carbon dioxide emissions and the % of species remaining. It is such an eye-opening piece of documentary filming. However, the people that should hear the story that is being told, may not be listening.

American country music singer, Jim Reeves sang Welcome to my World as part of his 1962 album A Touch of Velvet. The song was written by Ray Winkler and John Hathcock.

Welcome to my world
Won’t you come on in?
Miracles, I guess
Still happen now and then

This really is what Attenborough left us with.  We can make a change if we give back the land to nature – back to biodiversity.

Miracles still happen…. now and then.