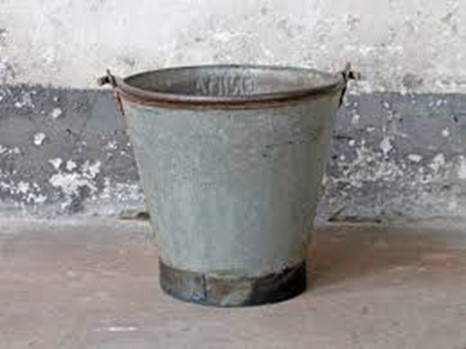 The twelfth and final day of Christmas, January 6th, was known in Ireland as Nollaig na mBan or Women’s Christmas or Little Christmas. It was a day off from all house work for women – a sort of reward, when traditional roles were supposed to be reversed in the home. Women had a chance to rest and meet their friends.

There were a number of other customs around Little Christmas. On this day in some parts of the country, mothers rubbed the tail of a herring across the eyes of their children to give immunity against disease. Probably not something that will be carried out as part of the COVID treatment strategies…

On January 6th also it was believed that the floor should be swept, a bucket of clean water is left ready before going to bed and water from that bucket should never be used.

Another belief was that all the well water in Ireland was said to turn into wine at midnight on Little Christmas. Sadly this could not be tested as it was believed to be bad luck!

While in Ireland there are some leanings to this day having some importance, in many other countries it is a real holiday for everyone.