Phthalates in the Irish Environment and their Effects on Human Health 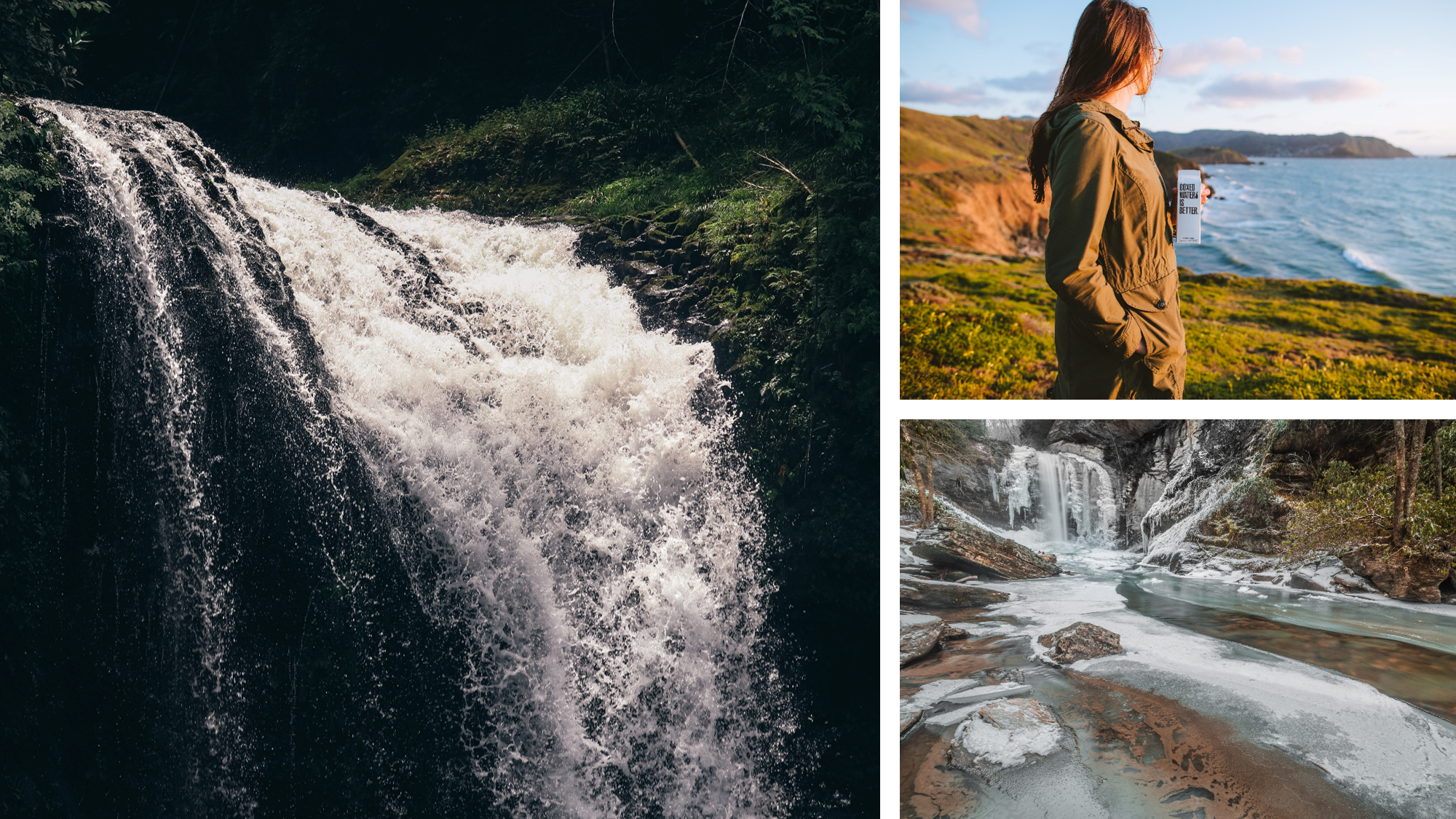 Phthalates are a group of chemicals that have been used in the plasticisation of PVC in vehicles, furniture, mackintoshes, medical equipment, toys and even baby bottle teats and teethers among others. They are undoubtedly one of the most widely used groups of synthetic substances. According to data from 2002, more than one million tonnes of phthalates were manufactured and used in Europe each year.

These compounds are ubiquitous plasticisers in the environment. They are potentially capable of disrupting the endocrine system and are associated with a wide range of adverse health effects.

A report carried out by the DCU Water Institute and funded by the EPA describes the results of a four-year project with several objectives:

– Review the environmental sources and fate of phthalates in Ireland.

– To investigate the feasibility of applying wastewater-based epidemiology to assess exposure and health risk.

This study indicates that these phthalates are ubiquitous in the Irish environment. The environmental concentrations found in this study are consistent with those in other European countries and therefore Ireland does not present a public health concern. However, the 100% detection frequency for 10 of the 11 phthalates studied suggests that further measures should be taken to reduce this burden in the environment and prevent further contamination of the ecosystem. This project has shown that DiBP is one of the most prevalent phthalates in the Irish environment.

The results showed that it is possible for restricted phthalates to remain in consumer products due to the recycling process. If the recyclable material contains more than the recommended levels for these phthalates, then recyclable materials should not be used for the manufacture of food contact materials or children’s toys. Therefore, the relevant recyclable materials should be carefully analysed for restricted phthalates to reduce the risk of phthalate contamination in these materials. If toxicological concern is raised beyond this endpoint, then incineration of plastics should be considered until these compounds have been eliminated. Landfills should be avoided and leaching systems should be controlled and monitored. The European Commission’s recently announced Green Deal highlights the intention to implement a pollution and toxics free environment, with a circular economy action plan circular economy action plan and proposed policy development in areas of sustainable industry and the elimination of pollution; phthalates management should be a prominent feature of this move forward.

It was also noted that wastewater effluents bring some degree of phthalate pollution to the point of wastewater discharge (river or marine system). (river or marine system). Levels at the point of discharge were significantly higher than at other points in the river. However, levels in the effluent are low, and all phthalates are below the EQS for surface water. The results of this study suggest that no further measures are needed to reduce phthalates in wastewater effluent. However, phthalates are well retained in wastewater biosolids (sludge) and literature has shown that the transfer of phthalates from compost to soil and thus to crops is high. The main destination of sewage biosolids in Ireland is sewage biosolids in Ireland. The analysis of spreading practices and the impact on soil and agriculture needs to be further assessed.