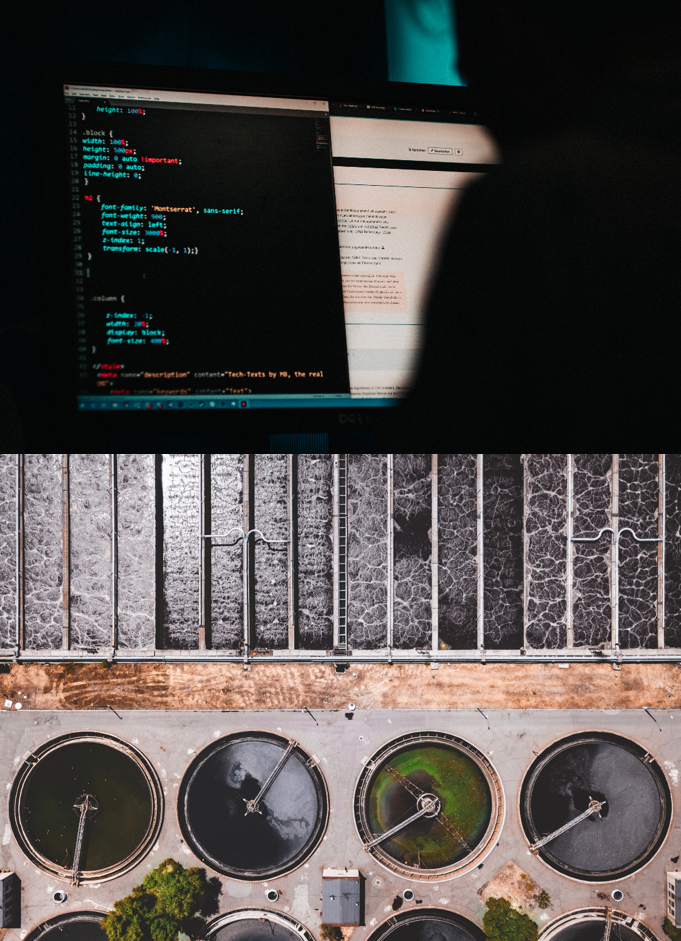 Authorities in Florida’s Pinellas County were able to stop a hacker last Friday from poisoning the water at a local treatment plant with a drastic increase in caustic soda (also known as bleach). The security breach has exposed the danger lurking in the computer systems that manage urban water supplies.

The hacker hacked into the system that controls the water supply in Oldsmar, a town of about 15,000 people 15km from Tampa (home of last Sunday’s Super Bowl) and attempted to contaminate the water supply by increasing sodium hydroxide levels from 100ppm to 11,000ppm.

While at no time was the health of citizens endangered, experts warned that it raised sodium hydroxide concentrations to dangerous levels. This substance, also found in cleaning products, can cause irritation, burns and other complications in large quantities.

This incident has fuelled concern among experts because it shows that water supply is an easy target for hackers as this resource and the infrastructure that supports it is underfunded and undervalued.

In addition, modernisation and the implementation of software that controls and automates processes can make the system more vulnerable by allowing remote access to industrial control systems such as water treatment plants.