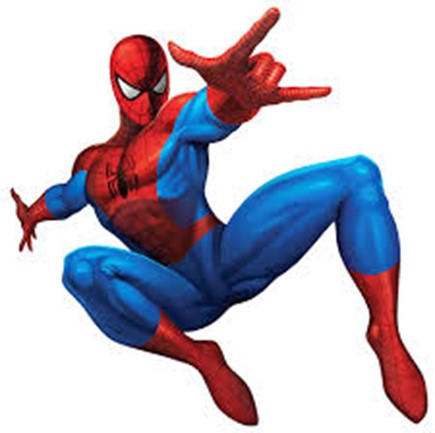 This week it was reported that a child’s Spider-Man scooter was found to be causing an obstruction from a deep manhole in Cobh Co. Cork.

As someone who is interested in looking at the micro or nano level of things that are in sewers – this has come as a bit of a disturbance.

It is hard to understand why people discard things in the way they do. Irish Water said that between the City and County Council areas in 2020, they spent over €984,000 clearing blockages.

We all have seen trolleys and such large items on beaches or in rivers, and bags of rubbish in woodlands, and mattresses along the sides of roads. I have to ask, what makes someone think it is alright to dump rubbish like this for others to deal with? There are really great recycling centres all over the country that take waste and generally they are so helpful when you drop your items off.

We need a superhero or superheroine for the environment I think – it is going to take something powerful to address this underground blockage problem.