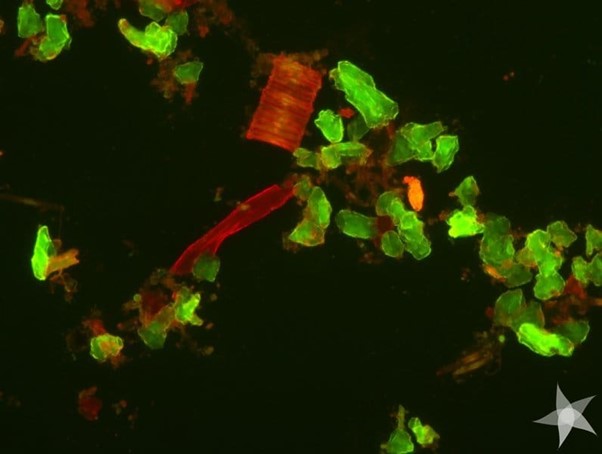 investigation into the chemicals in the marine environment

The marine environment is relatively unexplored. It is compared sometimes to exploration of space –  a vast opportunity for explorers. In December there was a report in BBC News reporting about the almost five years of studying the deep Atlantic in huge detail.  This work revealed 12 species new to science. Focusing on the sea floor,  sea mosses, molluscs and corals were discovered. Fascinating opportunities for researchers studying the deep oceans.

We also have seen lots of study about the scourge of plastic in the oceans, and their impact on marine ecosystems. The images are striking and the facts are worrying. However, there is a growing concern about the cocktail of chemicals in the marine environment. Little is known of the chemical composition, the breakdown products and the impacts of these chemicals on the marine biological system. The chemicals occur as a result of human activities and there are many sources and pathways that take them to the ocean.

Today we kicked off a new project that will last for 4 years, to investigate the occurrence and types of chemicals in the marine environment around the coast of Ireland and out into the Atlantic. This will provide new information on exposures to emerging chemicals of concern and hopefully the research can help drive change.