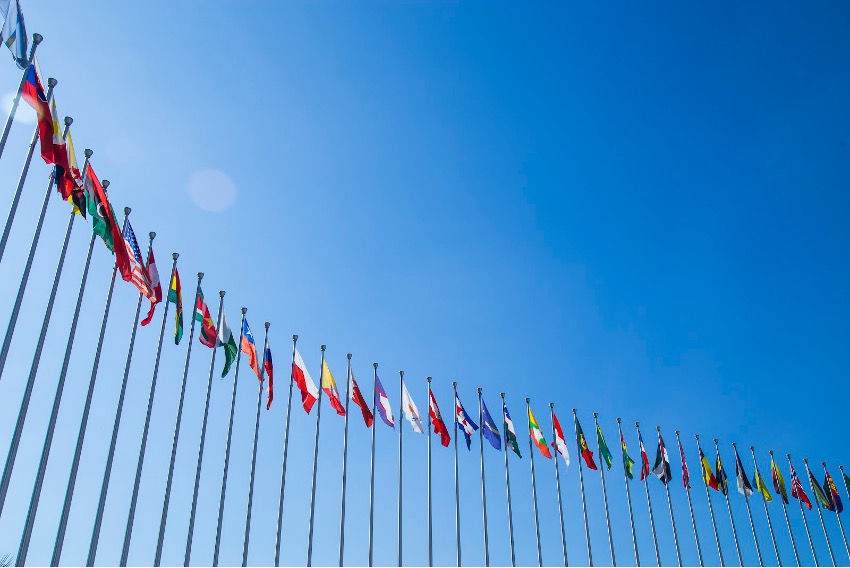 The first week of COP26 in Glasgow saw a rallying of around 120 World Leaders to uphold the Paris agreement and “Keep 1.5 Alive”, to limit global temperature increases to 1.5 ℃.

The emphasis for week 1 was largely on mobilising finance. The UK led the charge, unveiling a new funding package under the Clean Green Funding Initiative designed to support the development of renewable energy strategies in India and Africa in line with net-zero emissions targets.

Many governments took the opportunity to double, or even triple their pledges to set in motion $100 billion of Adaptation Fund climate investments per year for developing countries. This was a huge step towards a unified global effort in the fight against climate, as many countries in developing regions are limited in their ability to adopt clean energy systems. With this unfortunate reality in mind, the Taskforce on Access to Climate Finance, co-created by the UK and Fiji, was unveiled. This initiative is designed to facilitate the uptake of scientific clean energy solutions in developing countries, and is carried out by 5 pioneer countries in these regions.

The inclusion of youth climate activists highlighted the change in attitude towards managing the climate crisis. The views of 40,000 young climate leaders were shared with officials to encourage action for those of us who will live with the impacts of inaction. Including young climate leaders demonstrates the understanding of ministers that this issue will impact our society indefinitely.

The early progress and collaboration at COP26 was of course, not without its difficulties. The fight against climate change is not only about adopting new practices, but abandoning harmful ones. The phasing out of coal as a fossil fuel sparked controversy, as well as the shifting of agricultural practices and land use towards a “nature oriented” approach. The management of Methane production was also a source of intense debate, as the difficult conversations surrounding agriculture came to a head. Over 40 nations have pledged to remove coal as a fuel by 2030, with developing nations adjusting their targets to 2040. Initiatives unveiled early in the week are sure to ease the burden on poorer countries as they adapt to the immediate effects of the climate change crisis. Despite drama, the progress made in reducing coal emissions since the Paris agreement is astounding. There has been a 76% reduction in new coal plants established since 2015, highlighting an international commitment to change.