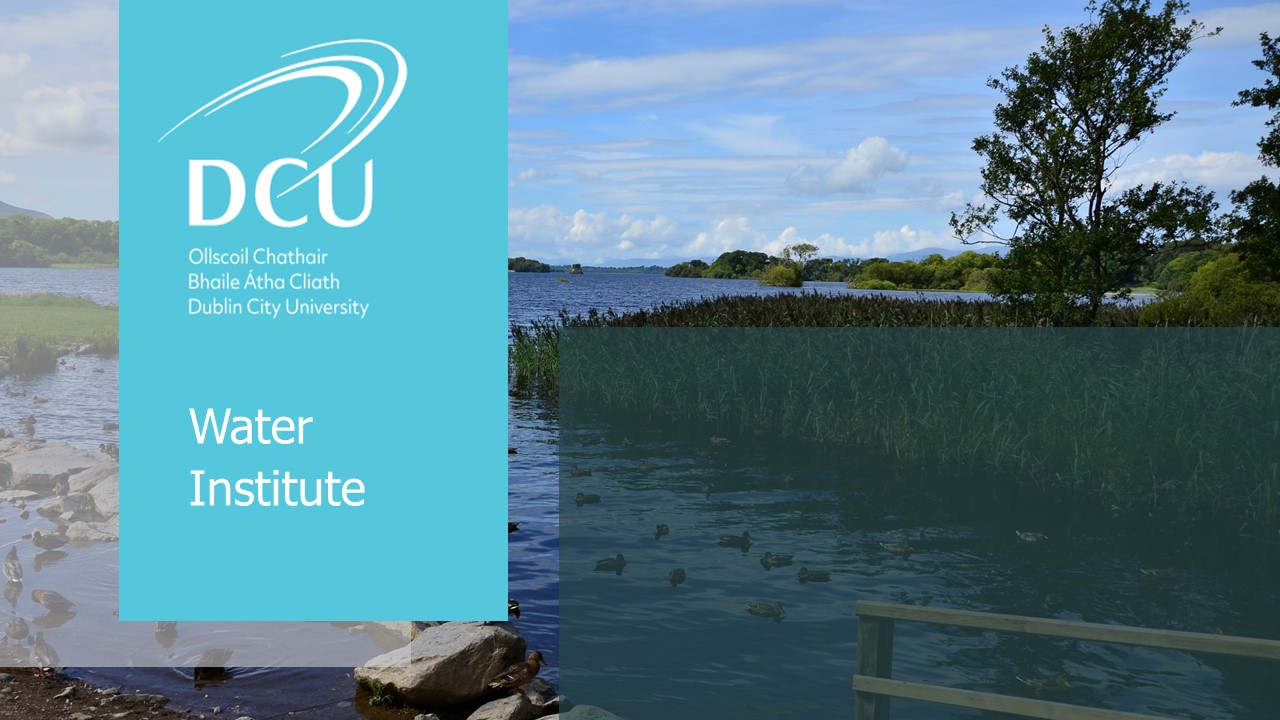 The summary report of initial findings from the WaterBlitz launched in September have been released. The WaterBlitz ran from the 20th to the 23rd of September and had hundreds of citizen scientists collect useful water data – both observations and chemical nitrate and phosphate tests.

The project, supported by EarthWatch and RBC, saw over 350 locations sampled by over 600 people. While the levels of nutrients suggest that Dublin’s waterways are healthier than those in London, Paris and Luxembourg, the extent of plastic pollution observed was very high. Furthermore, Dublin had the greatest presence of surface algae of all the European cities, suggesting our water ecosystems are sensitive to small increases in nutrient levels.

Our rivers, ponds, lakes and other water bodies across Europe are suffering from the effects of pollution and other human impacts. Many of these are not regularly monitored as there simply aren’t enough scientists to carry out the level of monitoring needed. By measuring these nutrients alongside some other basic indicators of ecosystem health, we are building a detailed picture of where our water is being affected by pollution. It can also pinpoint where there are clean water bodies that we need to protect.