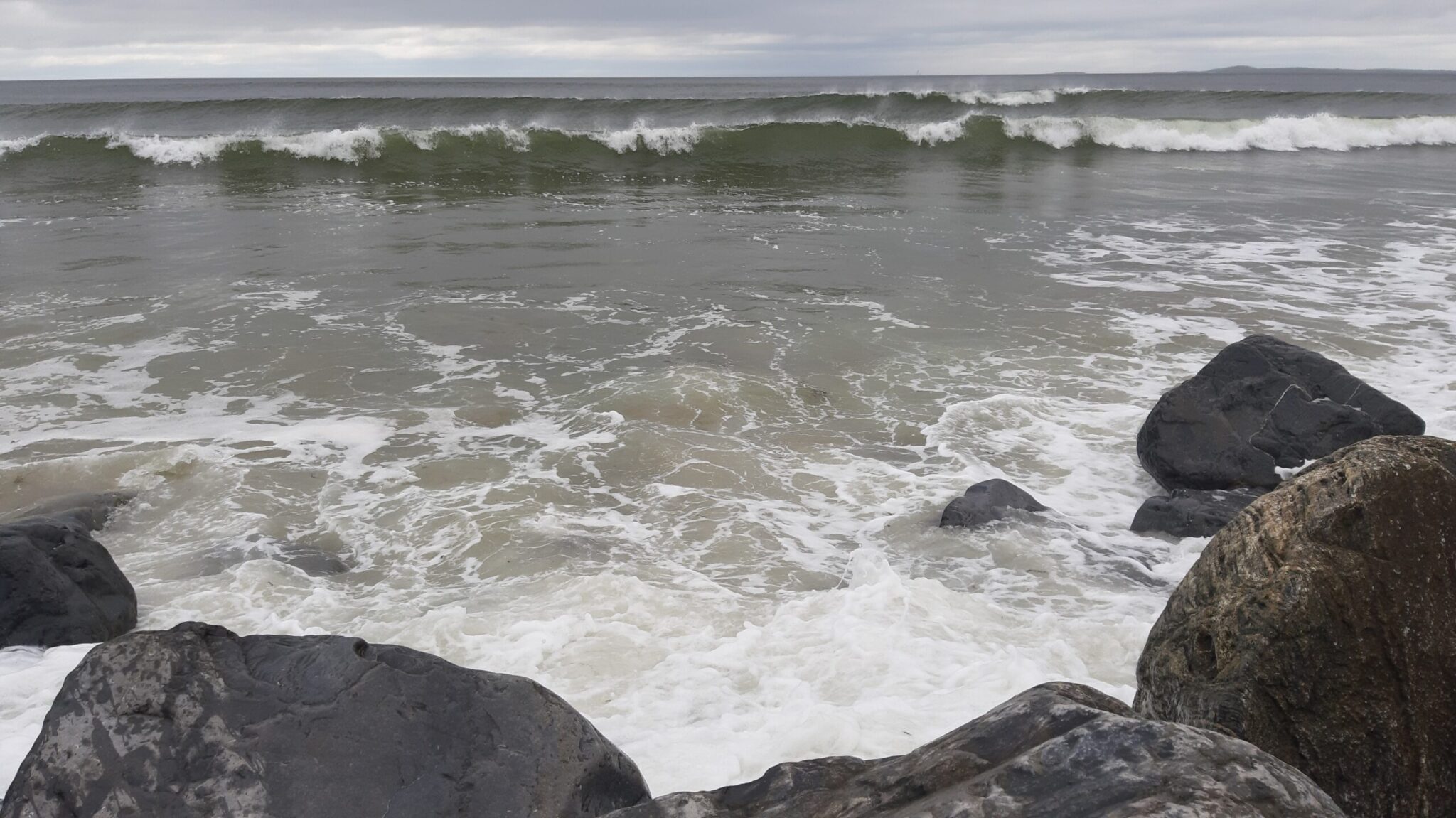 The Glory of the Waves

I am three months writing a water blog.

In that time a lot has happened to make me appreciate things a lot more. One of these things is listening to and observing the waves at the Atlantic coast of Ireland. The internationally recognised band, The Doors, sing “The cars hiss by my window Like the waves down on the beach” and I can hear the sound of the water pulling back over stones.

But Pablo Neruda captures it well in Soliloquy in the Waves:

Yes, but here I am alone.
A wave
builds up,
perhaps it says its name, I don’t understand,
it mutters, humps in its load
of movement and foam
and withdraws. Who
can I ask what it said to me?
Who among the waves
can I name?
And I wait.
Once again the clearness approached,
the soft numbers
rose in foam
and I didn’t know what to call them.
So they whispered away,
seeped into the mouth of the sand.
Time obliterated all lips
with the patience
of shadow and
the orange kiss
of summer.
I stayed alone,
unable to respond to what the world
was obviously offering me,
listening to
that richness spreading itself,
the mysterious grapes
of salt, love unknown,
and in the fading day
only a rumor remained,
further away each time,
until everything that was able to
changed itself into silence.