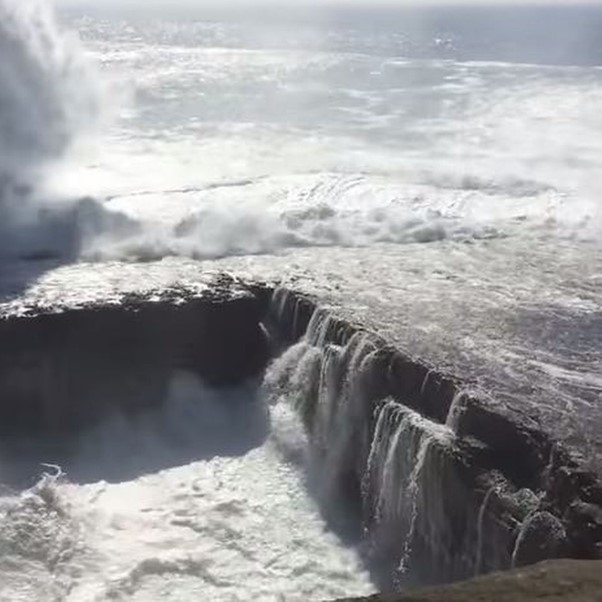 The Hunt Museum in Limerick is located in the Georgian Custom House.  It holds a personal collection donated by the Hunt family. A new addition to the collection are the personal stories and memorabilia of those who worked at the Ardnacrusha hydro-electric plant in the 1920s.  This new offering,  is part of a digitised collection entitled ‘Europe at Work’ being made available to over 3,000 museums across Europe.

Ardnacrusha power plant, is a hydroelectric power station which is still producing power today. It is located near Ardnacrusha within County Clare over 2 kilometres from the Limerick border. Today there are guided tours of the Ardnacrusha Experience which usually can accommodate groups of up to 30 people. During COVID the tours are not happening of course.

As part of the Shannon hydro-electric scheme, Ardnacrusha hydroelectric power station Co. Clare, took just four years between 1925 and 1929. There were 5,000 workers involved in the build. A dam, power station and turbine hall were built at Ardnacrusha. The initial proposal for the Scheme was presented by the German firm Siemens to the Government of the Irish Free State on 1st September 1924.  It led to the establishment of the Electricity Supply Board (ESB) on 11th August 1927. To avoid flooding Limerick city with discharge waters, the station was built upstream, at Ardnacrusha. Water was diverted from the main river, via a dam and intake weir at Parteen, and channelled to the power station.

Electricity can be generated from water where a power source is used to turn a propeller-like piece called a turbine. This then turns a metal shaft in an electric generator, which is the motor that produces electricity. A hydroelectric plant uses falling water to turn the turbine. There is still great admiration for the establishment of the hydroelectric scheme in the 1920s.  This scheme was a symbol of innovation in relation to harnessing Ireland’s natural resources. The national grid was constructed at the same time and the capacity was enough to meet the electricity demands of the whole country at the time.

Today Ireland is embarking on renewable energy sources from marine tidal and wave, terrestrial and offshore wind, solar and hydrogen. The options are many. The investment and commitment required is significant. However, it would provide us with sustainable energy into the future.  As an Island we need this security of resources and water-based renewables will play a significant role.